Today, Bhaag Milkha Bhaag (2013) is remembered majorly for Farhan Akhtar’s flawless performance. However, one can’t deny the fact that even Divya Dutta as Isri Kaur, Milkha Singh’s elder sister and his only family, also was quite memorable. The film was directed by Rakeysh Omprakash Mehra who has written in detail about how the film was made in his autobiography ‘The Stranger In The Mirror’, co-authored by Reeta Ramamurthy Gupta. 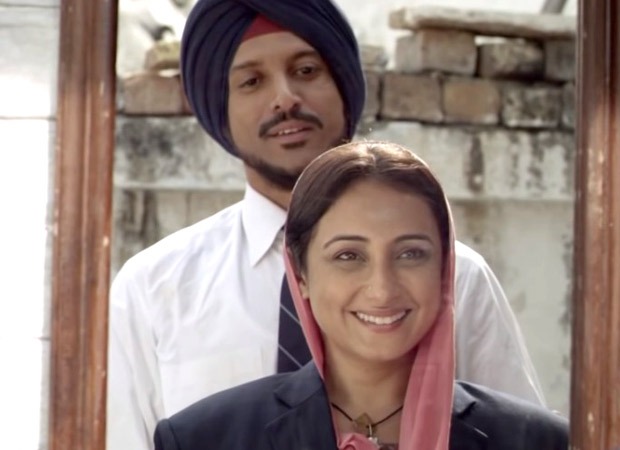 Bhaag Milkha Bhaag: When Divya Dutta told Rakeysh Omprakash Mehra, “I don’t want to play Farhan Akhtar’s sister. I have a huge crush on him”

Rakeysh had mentioned in the book that he had offered the role of Milkha Singh to Hrithik Roshan, Aamir Khan and Ranveer Singh before settling on Farhan Akhtar. But for the role of Isri Kaur, Rakeysh wrote that "my first and last choice was the talented Divya Dutta."

Funnily, Divya Dutta told Rakeysh, "I don't want to play Farhan's sister. I have a huge crush on him."

However, it seemed that Divya took up the part eventually. In a first person account in the autobiography, she wrote that "I am blessed that I was able to reimagine the stereotypical sister who is rarely more than an insignificant prop or object of pity for the protagonist via my role in the film."

This was not the first time that Rakeysh Omprakash Mehra and Divya Dutta worked together. They had earlier collaborated on Delhi-6 (2009). Divya wrote in the book that it was a time when she was getting stereotyped as a Punjabi character after her memorable act in Veer-Zaara (2004). Hence, she was pleasantly surprised when Rakeysh offered her a part of a Haryanvi woman, Jalebi. She revealed, "During the shoot of Delhi-6, senior cast members Rishi Kapoor and Om Puri were asked to teach me 'abuses' so I could become more comfortable narrating my lines."