Late American actress and comedian Betty White’s documentary Betty White: A Celebration, had a one-day theatrical run on January 17, which would have been her 100th birthday. The TV legend filmed an introduction to the movie 11 days before her death on New Year's Eve. 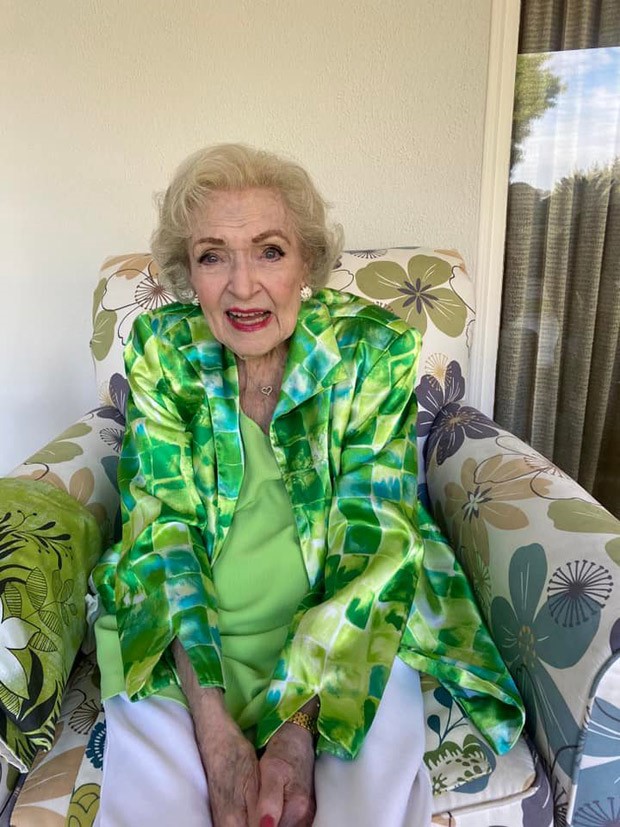 "I just wanted to thank you for coming to my party," said White, who recorded the message at her home in the Brentwood neighborhood of Los Angeles, where she passed away. "I also want to thank you for all the support you give me. Thank you so much… I'm remembered."

The documentary's producers, Steve Boettcher and Mike Trinklein, had filmed with White for years, first as part of the PBS docuseries Pioneers of Television and more recently as they created this doc, a shorter version of which first aired in 2018. Boettcher said that they will not be publicly releasing the video of White and that they have turned down offers by various outlets and streamers to buy it. This new, expanded version was supposed to be a birthday celebration including pretaped segments with some of White's closest celebrity friends and former costars paying tribute and singing happy birthday, according to an interview with The Hollywood Reporter.

In the documentary, White is integral in telling the story of her life and career — from her early days in entertainment on radio and live television after its inception to her iconic roles on The Mary Tyler Moore Show, The Golden Girls, and Hot in Cleveland. And then there's all her animal advocacy, including her work with various zoos, sanctuaries, and her own television shows. Famous friends including Ryan Reynolds, Carol Burnett, Valerie Bettinelli, and Jennifer Love Hewitt share their memories of working with White, reflecting on what made her an icon and her legacy.

White's longtime executive assistant, Kiersten Mikelas, shared on White's official Facebook page a photo of White from the day she filmed the introduction. "On this special day, I wanted to share this photo of Betty. It was taken on 12/20/21. I believe it's one of the last photos of her," Mikelas wrote in the caption. "She was radiant and beautiful and as happy as ever. Thanks to all of you who are doing kind things today and every day to make the world a better place."