In last night’s episode of Bade Achhe Lagte Hain 2, as usual, the strong front put by Priya is shattered as she feels nostalgic and reminisces about Ram and the memories they shared together. On the other hand, a shocked Krish after facing the wrath of Ram who punches his face goes to meet Priya to confront her. He is ready to support her as a friend but she refuses, asserting that she will raise the baby on her own. Will she able to do it? 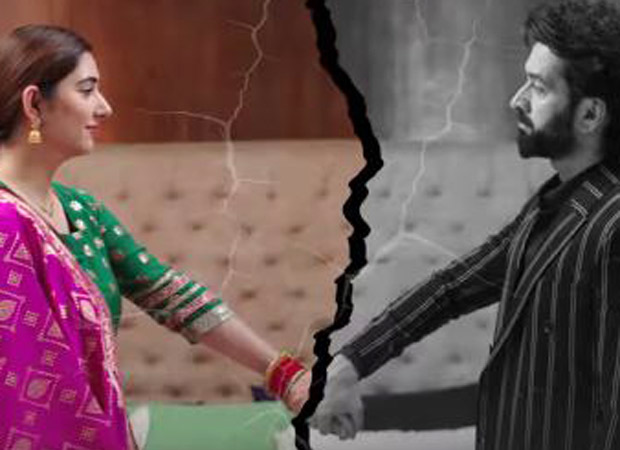 As seen in yesterday’s promo, the episode might take a leap of a few years showcasing their daughter in primary school. In the last episode, Priya promised that she will bring her up like Ram and that she will be happy with the baby. On the other hand, hurt by Priya’s actions, Mr. Kapoor has turned stone-hearted, a disbeliever in love and hates rains. The episode will answer some questions like what is the relation of Ram and his family including his step-mother Nandini, brother Shubham and his friends-like-family Aditya and Brinda after the leap. What about Priya? Is she still living or in touch with Soods? Has she started life on her own?

While some Raya fans are rejoicing this new twist in the love story of Sony TV’s beloved couple, some others have expressed their disappointment over the leap. They also believe that the serial hardly portrayed any romance between Ram and Priya, despite the great chemistry the couple shares on screen.

Will their daughter bring together Ram and Priya? Will Ram continue to delude himself into believing that the kid is actually not his? Will Nandini let the couple reunite?

Looks like the upcoming episodes will hold ample amount of drama. Bade Achhe Lagte Hain airs on Sony TV from Monday to Friday at 8pm.