While terms like ‘stereotypes’ and ‘typecasts’ continue to be a topic of consistent debate, there's actress Shubhaavi Choksey who's currently winning hearts by experimenting and challenging herself as an actor in the negative and grey shades! The actress who's currently loved for her stint as Nandini Kapoor in Bade Achhe Lagte Hai 2 talks about the compliments she's been receiving and talks about how she deals with the fear of getting tagged as an actor who can just do negative roles. 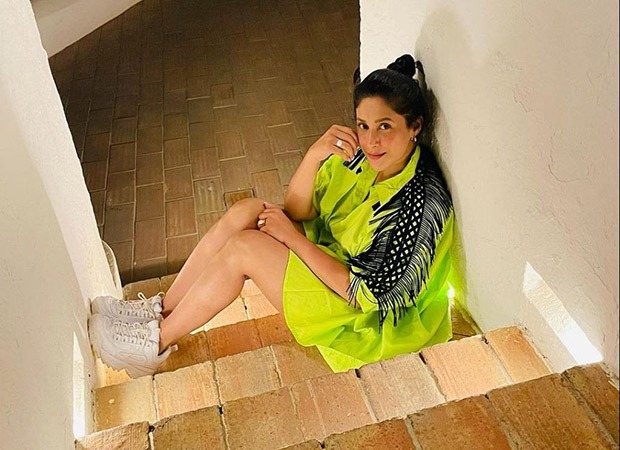 Bade Achhe Lagte Hai 2 star Shubhaavi Choksey talks about being typecast; says, “The day I do play my age on screen things will organically change”

Firstly, Shubhaavi slammed all the pre-conceived notions and connotations people have formed in their head about her. She said, "Honestly it’s just a perspective – which I don't comply with. I have played roles much older than my age and have always heard ‘you look so young’. The day I do play my age on screen things will organically change. For that matter, negative roles will change too and in all modesty, I am a versatile actor. It’s just a matter of time"

On the professional front, Shubhaavi has played several roles in a string of iconic shows so far. The actress, who's known for acting in many shows including the recent remake of Kasautii Zindagii Kay, is however looking forward to foraying in the web space as well.