Hit machine Ayushmann Khurrana has slowly established himself to be the poster boy of content cinema in India. So much so that when Bollywood regularly takes inspiration from South films to dish out blockbusters, the South film industry is taking inspiration from Ayushmann’s superhit films that stand out for its brilliant content! 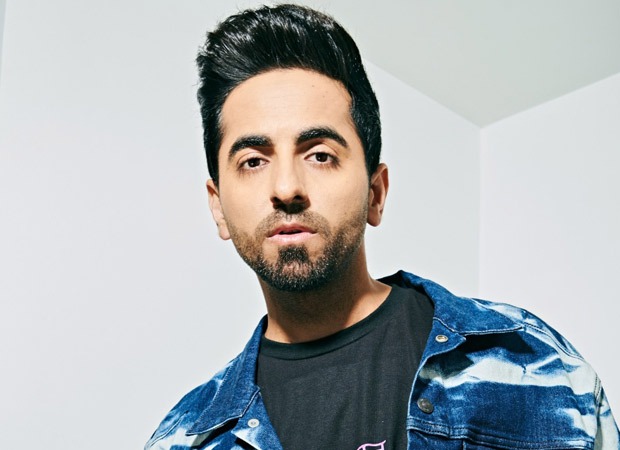 When asked, Ayushmann says, “It is quite overwhelming and gratifying to know that so many of my films have/are being remade. I have always believed that the true test of cinema is in how universal it is because films have the power to transcend language, culture, and borders as we have seen. I’m delighted to know this and it validates my content beliefs that I should be backing scripts that stand out and give something new to audiences in theatres.”

The actor thanks all the clutter-breaking directors and brilliant writers, that he has so far associated with, for bringing him some of the best scripts that Bollywood has produced in recent times.

He says, “Creativity is a collaborative process and I have been fortunate enough to form great artistic relationships with some of the most brilliant minds in the Hindi film industry. I also credit all the visionary film-makers and script-writers whose work is being remade as it shows the power of their idea which has appealed to audiences and filmmakers despite significant language barriers. I thank them for deciding to make me a part of their cinema.”

Ayushmann, who has delivered nine hits in a row, is delighted that his films are being called the best and the coolest among the ones being made in India today! The versatile actor says, “I’m happy to be contributing in delivering cinema that is crossing over and telling the entire country that Hindi film industry is also producing some of the coolest, most relevant films of our generation.”