Last Updated 19.05.2022 | 11:53 PM IST
feedback language
follow us on
Bollywood Hungama » News » Bollywood Features News » Article 15: Ayushmann Khurrana says Anubhav Sinha was surprised that he was so well-read about the social issues of the country

Ayushmann Khurrana’s upcoming film Article 15 is the most hard-hitting film of his career. He has always been the guy to go for a rom-com. This is the first time that he will be seen playing the role of a cop in a film that tackles multiple social issues at the same time and it is like a breath of fresh air for his audience. Even though all his roles have been extremely different and unconventional from one another, he manages to add his element in the role with perfection. 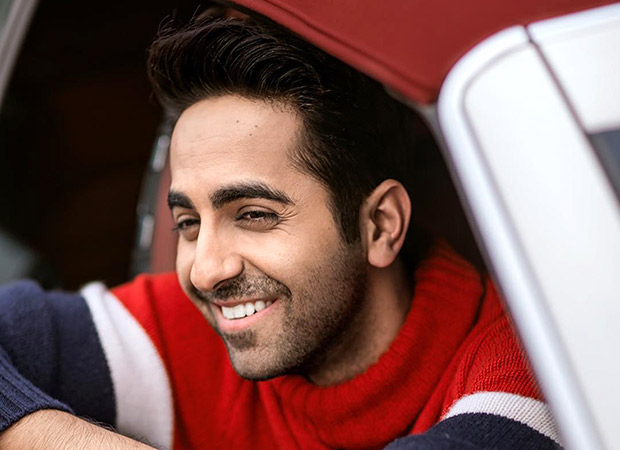 Article 15: Ayushmann Khurrana says Anubhav Sinha was surprised that he was so well-read about the social issues of the country

In an exclusive conversation with Bollywood Hungama, Ayushmann revealed that his director Anubhav Sinha was extremely surprised that he was so well-read and had a keen interest in the social issues of our country. He said, “Anubhav Sinha offered me a rom-com, when I went to meet him. I told him I really liked your film Mulk, let’s do something together. And I’m the kind of person who will approach a director if I like his work. So, he said yes there’s this rom-com and I’m keen on making it with you and I told him, sir you’ve made Mulk and I want to do something on those lines. And then he said fine, these are 3-4 subjects so you tell me which one you prefer. I picked Article 15 and he said do you even know what this is about? So he was really surprised that I had a keen interest in reading about social issues of our country. He also feels strongly about social issues.”

Take a look at the complete segment here.