Arti Singh was one of the closest friends of late actor Sidharth Shukla. The actress was friends with her for more than a year before they entered together in Bigg Boss 13 house. Apart from that, there were even rumours of their link-ups and relationship however it never got confirmed. During Bigg Boss 13 days, Sidharth's fondness and bond grew more towards Shehnaaz Gill. Their chemistry was loved and adored by millions of people. While some people also blamed Arti for being insecure about Sidharth-Shehnaaz's relationship. 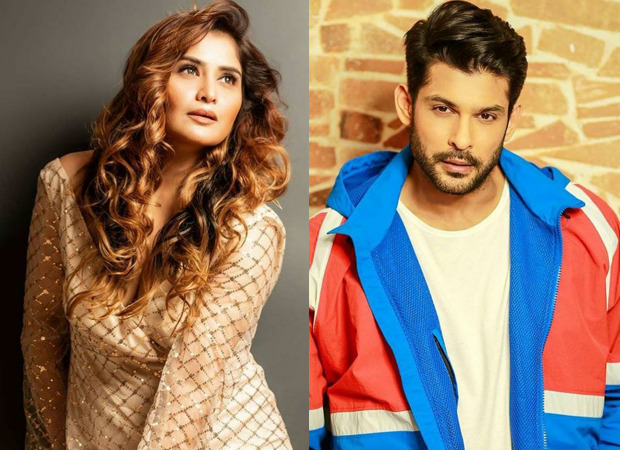 Recently in an interview with a tabloid Arti Singh revealed that she didn't keep in touch with Sidharth post-Bigg Boss 13. The actress said that she wasn’t in touch with Sidharth for almost two years and they spoke for the last time on February 15, 20. She also said that she was deeply affected by what was being said about their friendship and getting blamed for coming in between Sidharth and Shehnaaz. Thus, she decided to break contact with Sidharth as she didn't want to become a 'cause of stress' in anyone’s life.

She also said that she feels regret about the fact that she didn’t stay in touch with him. She also revealed that she thought of calling him on a couple of occasions. But eventually, she didn’t because she felt that he was happy and wanted him to be like that.

Lastly, she said that Sidharth's demise was unexpected, unfortunate and devastating and her heart goes out to Shehnaaz. Arti also said this incident has taught her to follow her heart.