It is known that the father-son duo Boney Kapoor and Arjun Kapoor will be reuniting for the Hindi remake of Jayam Ravu’s recently released film, Comali. The actor is looking forward to the film which will go on floor in 2020 but there is no set timeline yet. 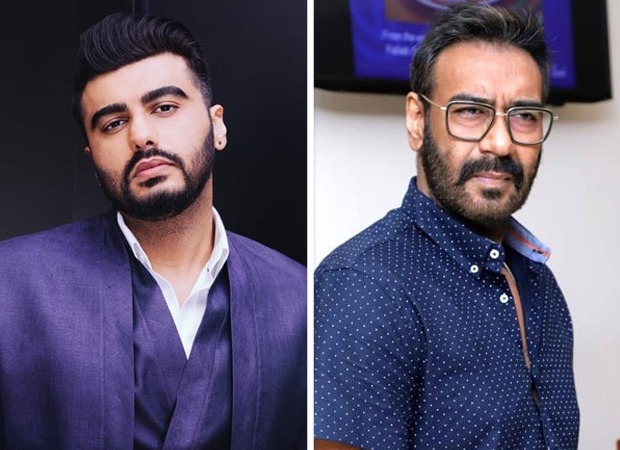 Working with his father is exciting for him but would he ever turn producer? Arjun Kapoor, who is promoting Panipat, recently said that he wants to be a well-rounded film person like Ajay Devgn. He said that the actor quietly directs and produces films, acts in them and also has a VFX company. Arjun said that Ajay Devgn has built everything while battling the highs and lows in his career.

Interestingly, Boney Kapoor is also co-producing Ajay Devgn’s next Maidaan which is a story of football coach Syed Abdul Rahim. Arjun said that he keeps telling director Amit Sharma that he is his father’s favourite child since he is making this huge film with Ajay Devgn.

Coming back to Jayam Ravi’s Comali which released on August 15, 2019, it was a box office success. The story revolves around a man who wakes up from coma after 16 years. It showcases him trying to get adjusted to the current era.

Meanwhile, Arjun Kapoor is gearing up for Panipat release which is set for December 6 followed by Sandeep Aur Pinky Faraar next year.