Earlier this week we had reported that Anushka Sharma had flown off to Australia to join husband Virat Kohli post his matches. Well, the couple who have been enjoying a vacay down under decided to make the most of it and attend the Australian Open. Interestingly, there the duo met up with none other than tennis legend Roger Federer. 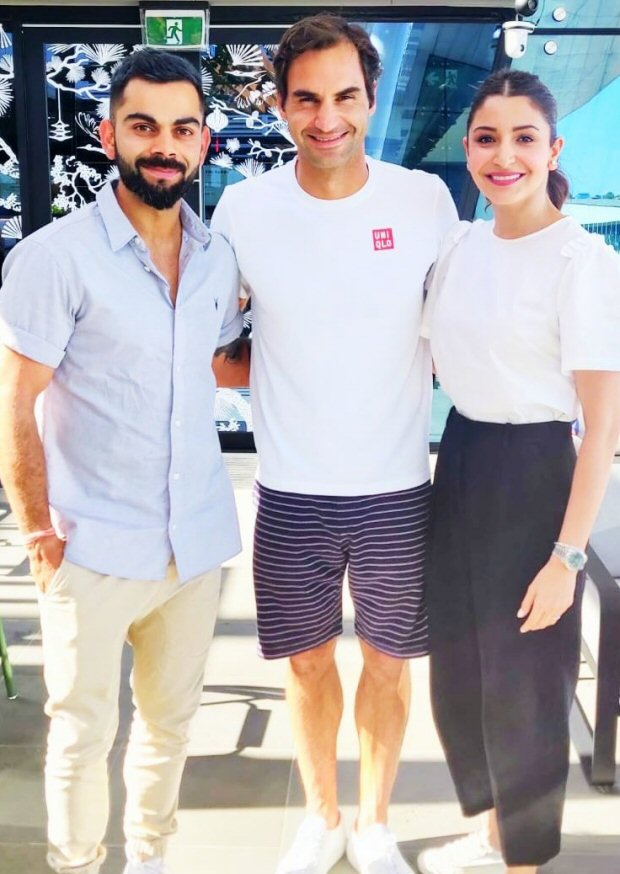 Sharing an image of their meeting on his Twitter page Virat posted, “What a day at the Australian open. ❤???????????? An amazing way to finish the Australian summer. Forever grateful????????❤#ausopen”. In the past Virat made it clear that Federer was one of his much loved icons, and the cricketer had met the tennis ace earlier as well. 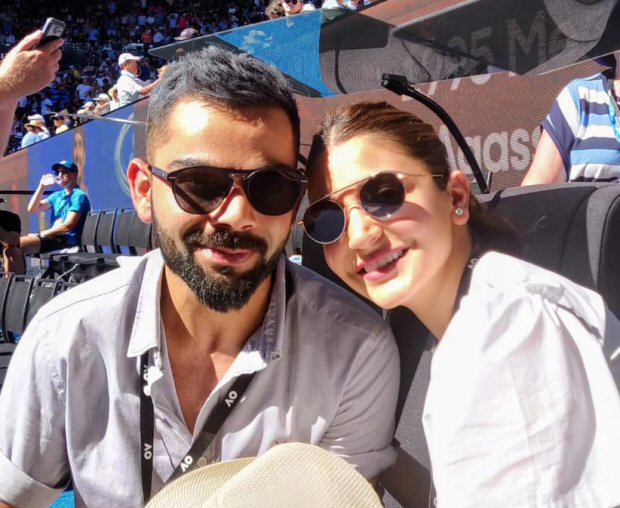 On the other hand, Anushka shared an image of the two of them from the tennis court saying, “Beautiful sunny day at tennis with this beautiful sunny boy ❤️ #AustralianOpen #ausopen”. The couple not only shared their own photos but also posted videos and photos of the match that they enjoyed during their trip. 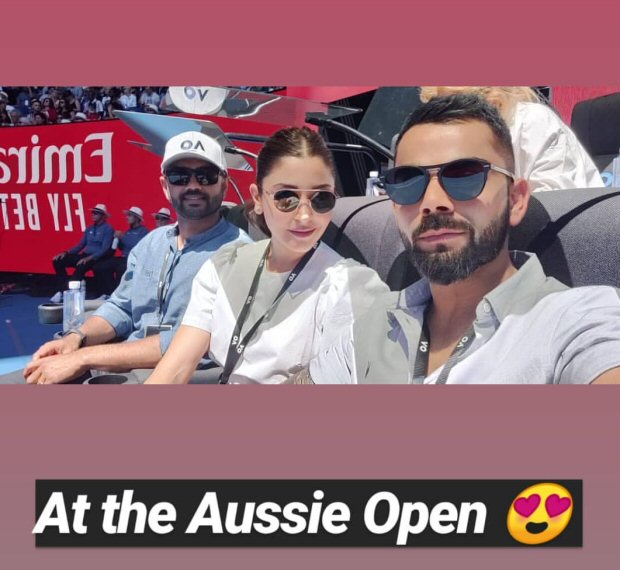 Fans of Virushka are definitely in for a treat, since the lovey-dovey couple went on to share their pictures across all social media platforms like Twitter and Instagram. In the past too, the duo have given us glimpses of their romance on the said platforms.

Currently, on the cricket front, Virat Kohli is facing a tough situation for his team with two of its members being under the radar of BCCI [Hardik Pandya and K L Rahul] after their comments on Koffee With Karan 6.

On the other hand, Anushka Sharma is riding high after a successful 2018, which featured in varied avatars in films like Pari, Sui Dhaaga and Zero.

"Our industry is very good at taking…