Anushka Sharma took off to Australia to join Virat for Christmas and New Year. As a supportive wife, the actress has been cheering for him and Team India during their Test series and ODI series in Sydney. Today, Team India won their ODI series in Australia and chased the target of 231 in Melbourne to win by 7 wickets and take the series 2-1. As Team India lifted the trophy, the actress penned a heartwarming post for Virat and the team. 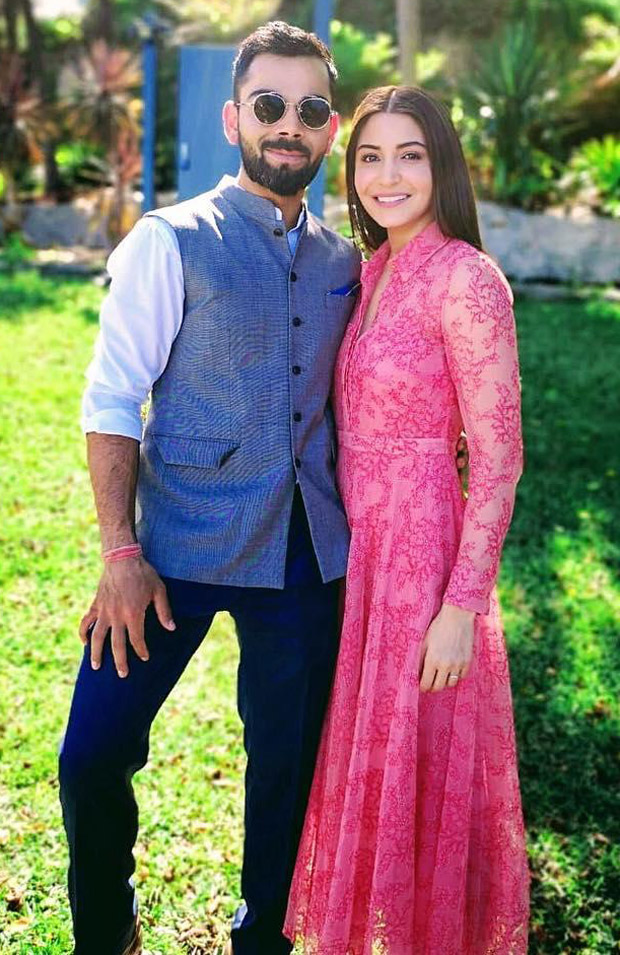 Anushka Sharma shared a group photo of Team India as they lifted the trophy. She also congratulated Virat and Team for their amazing performance. “What an unforgettable & outstanding tour it’s been !! Happy to have witnessed the historic victories by the men HUGE congratulations And so proud of you my love @virat.kohli,” she captioned a picture.

Also Read: Virat Kohli makes a cute puppy face for Anushka Sharma and she can’t get enough of it (watch video)