Anurag Kashyap, who outwardly remains unshaken by Payal Ghosh’s allegation of sexual misconduct, has received a lot of support from his friends in the film industry. Mahie Gill, whom Kashyap introduced in Dev D, was mentioned in a derogatory manner by Ms. Ghosh in her allegation against the filmmaker. 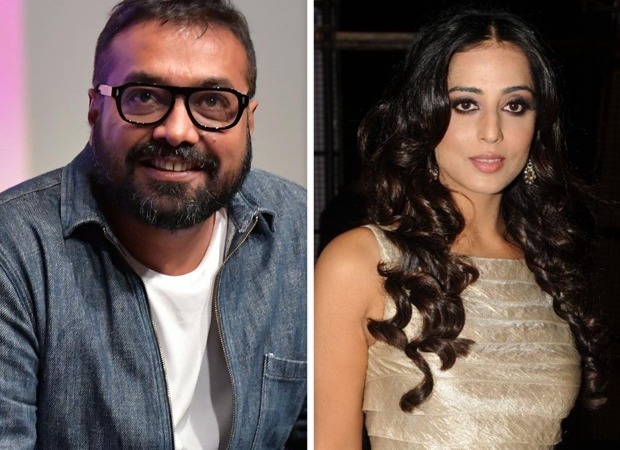 Mahie has now come out in support of Kashyap. When this writer contacted her, Mahie said, “I really don’t want to get into this mess. There's already so much negativity happening around us. It’s very easy to take names just because he launched us. All I want to say is that I’ve known Anurag for a long time now. We may not be in touch. But I’m sure Anurag can never ever speak like this about any of his actors. I don’t want to speak any further on this.”

But the best and most precious support that he has received comes from his first wife Aarti Bajaj who has posted a long message calling the starlet Payal Ghosh’s accusations of sexual misconduct against Kashyap the “cheapest stunt”.

Sources close to Kashyap say Kashyap’s second wife Kalki Koechlin will also speak up very shortly. Huma Qureshi is also expected to come out in support of the beleaguered director.

Also Read: Anurag Kashyap speaks about his struggle with drugs; says he has not witnessed any drug parties in Bollywood