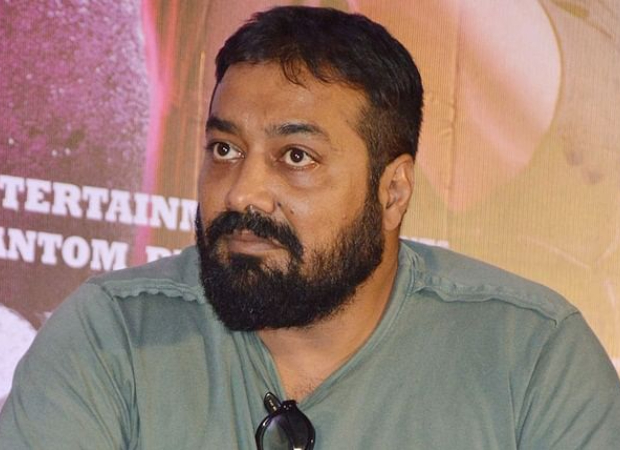 Speaking to journalist Faye D’Souza, before the filmmaker was accused of alleged sexual assault, Anurag Kashyap said that he smokes cigarettes but he rolls it so it looks like he is smoking up. He said he gets called ‘charsi’ because he has admitted do doing drugs in the past but he doesn’t care about any of it anymore.

“In 27 years, I have never heard of any such parties,” he said. “There was a phase in early 2000 when my films were banned. I discovered alcohol in 2003 when Black Friday got banned. Before that, I would only smoke a cigarette. I went through a personal phase of drugs between 2006-2008 - before I did Dev D - out of depression, out of my films not releasing.”

He said that doctors told him he has invisible asthma and he is allergic to some of the drugs including hash. “I was abusing more chemical drugs at that time. It was a massive thing – like a shame for me. I would hide and tried to procure them, find out secretively where to get them. My biggest fear was nobody finds out I am doing that. I started talking about it much late in 2014-15 about my drug phase. But, the two and half years that I did that, the sense of shame that is associated with it, the way I would hide it and not want anyone to find out which all of it I put it in Dev D.”

He further said, “People are talking about actors and actors comprise 5 percent of the industry. On a set, there are 110 people on a day, on a low budget film probably 50-60 people, and on a big-budget film probably 150-200 people. That is 12-hours of hard work. A person smoking up and slowing down – that doesn’t happen on set.”

When asked about their alleged drug parties that people were referring to including Kangana Ranaut, he said, “There are parties but I haven’t seen anything like the way it was described by Kangana Ranaut or someone that drugs are laid on the table. I have not seen that and I don’t know where those parties are. You know you have people who probably go into the bathrooms or go into the rooms or people who will go out. There’s a house party, people are there in the center and they are drinking. You see people sneaking out but you don’t know why they are sneaking out. You could say they are doing drugs or getting together, I don’t know why they are doing that. But, the thing with drugs is no one does not publicly, nobody does it in front of people, no one is showing off, nobody is some kind of soorma like ‘Listen, I am doing drugs’. This some kind of perception that people are doing drugs at parties, I have not heard of it. I have only seen it in Hollywood movies.  I have not even seen it in Bollywood movies.”