Anupam Kher has shared a video of two Kenyans lip-syncing the song ‘Tujhe Dekha Toh’, from the film Dilwale Dulhania Le Jayenge, in which he starred with Shah Rukh Khan and Kajol. 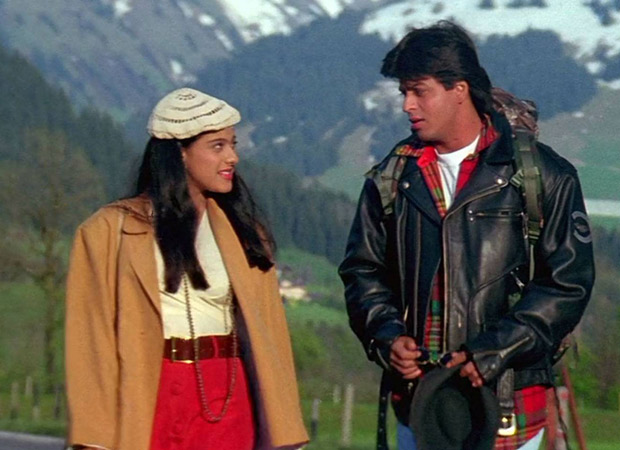 Sharing the video on Twitter, Anupam wrote, “Presenting #Sharukh and #Kajol from Kenya lip-synching the eternal love song from the eternal #dilwaledulhanialejayenge.” Anupam added that the video has been shared with him ‘by the man who composed the song, @pandit_lalit.’ He finished by declaring, “Music is universal.”

Presenting #Sharukh and #Kajol from Kenya lip-synching the eternal love song from the eternal #dilwaledulhanialejayenge. Video shared by the man who composed the song, @pandit_lalit. Enjoy.???????????????? #MusicIsUniversal pic.twitter.com/5gwga3kARv

The song is from the 1995 hit film Dilwale Dulhania Le Jayenge and is picturised on Shah Rukh Khan and Kajol. Anupam played Shah Rukh’s father in the film, while Kajol played his love interest. The video was positively received by Anupam Kher’s followers and several of them tagged Shah Rukh Khan in the comment section.

Previously, Nigerian fans of Shah Rukh’s had shared a video of themselves singing Kal Ho Naa Ho’s title track and Dil To Pagal Hai, both of which had gone viral.