Anupam Kher is one of the actors who has smoothly worked in both Hollywood and Bollywood films. The actor, who has starred in several Hollywood flicks, recently had the best reunion with the cast and crew of American-Australian thriller film Hotel Mumbai. 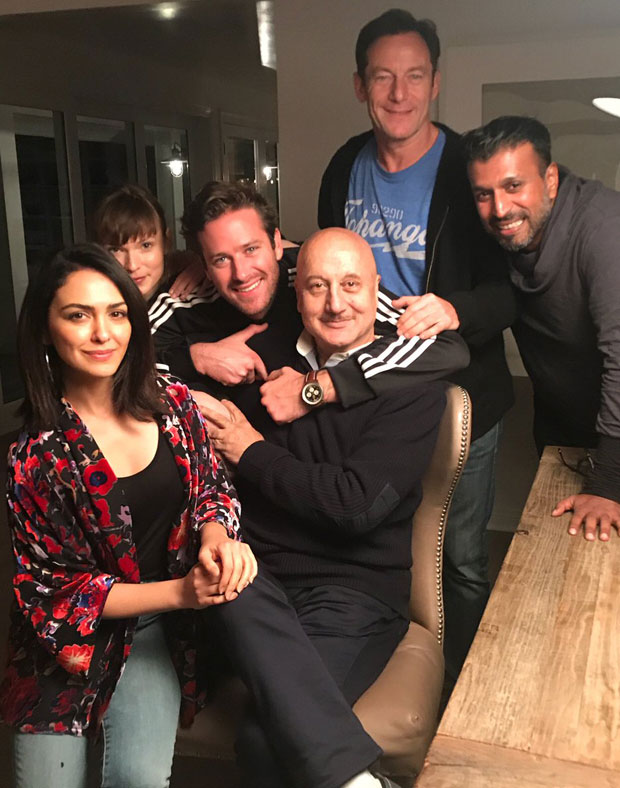 Anupam Kher reunited with Armie Hammer, Nazanin Boniadi, Anupam Kher, Tilda Cobham-Hervey, Jason Isaacs over dinner in California. He captured the amazing moments of the reunion and wrote, "This was the Best reunion ever in LA. I was so delighted to meet up & spend some time with my friends and co-actors from #HotelMumbai @NazaninBoniadi, @armiehammer, #TildaCobham @therealjasonisaacs & our producer #JoeJomon. Missed #DevPatel.:) #BestFilmOf2018 #TouchWood." 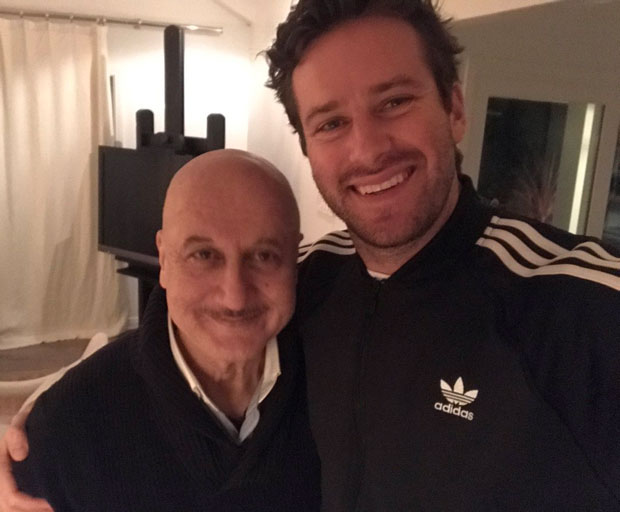 Anupam Kher did mention that he missed Dev Patel who is the lead actor of Hotel Mumbai. The film is an upcoming American-Australian drama which is directed by Anthony Maras and written by John Collee and Maras. The story will revolve around the 2009 documentary Surviving Mumbai about the Mumbai attacks in 2008 at the Taj Mahal Palace Hotel in India. 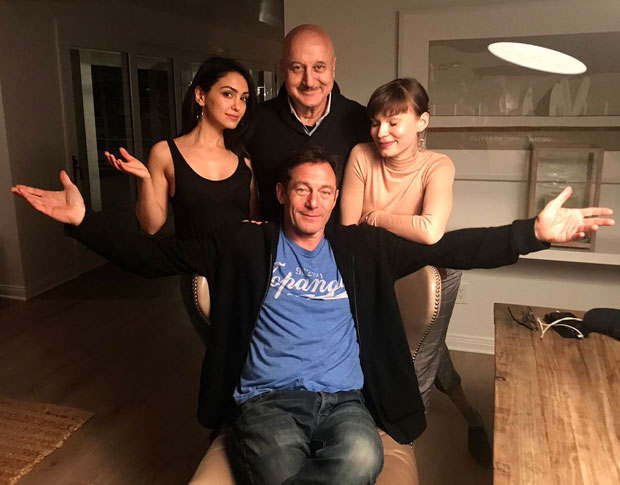 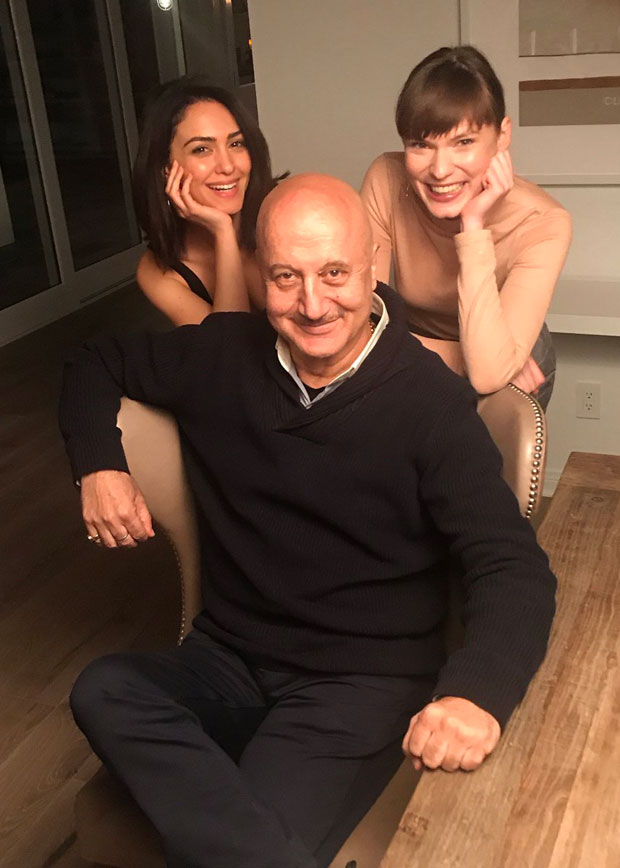 Anupam Kher was last seen in Kumail Nanjiani’s The Big Sick which released last year and has received Oscar 2018 nomination. Besides, Anupam Kher will be seen in Neeraj Pandey’s Aiyaary which is set for February 16, 2018.