Ranbir Kapoor and Alia Bhatt are the toast of the town and why not? Both are young and extremely talented actors and have a humongous youth connect. They wield crazy star power individually so one can only imagine the way they will pull crowds together.  We don’t have to wait any longer because this IT duo is coming together for Ayan Mukherjee’s Brahmastra, which will be produced by Alia’s mentor Karan Johar. 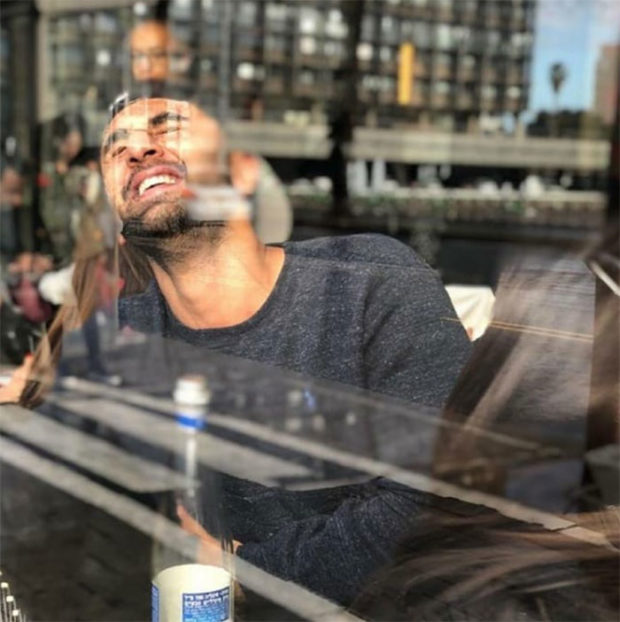 The two are neck deep in the prep and shoot of the movie but their association is above and beyond this. Now, unless you are hibernating, you would know that the two are little more than just co-stars and these pics are a testament to this.

So today, Dharma Productions put up this dazzling picture of Ranbir which broke the internet. The Kapoor scion is looking up and grinning ear to ear, giving us a sense that he is genuinely crazy happy about something. The caption on the picture read: “little bit of sunkissed #RanbirKapoor to kickstart your day, ain't too bad is it?” And well, the setting of this picture looks eerily similar to the one shared by Alia a while ago on social media. 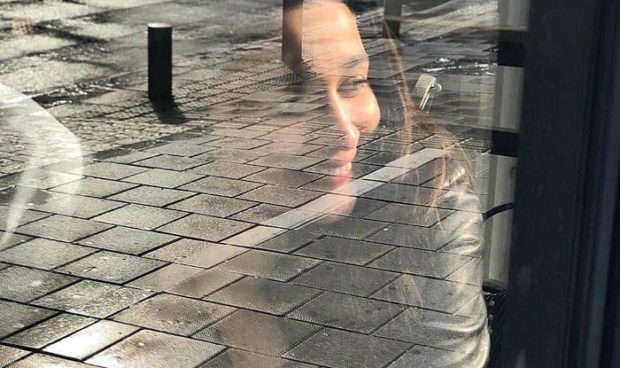 The Raazi actor had captioned her picture as: life goes flashing by, lifts me off my feet. So, the mystery behind this picture is that the two had been to Israel for the prep of the film with Ayan. This image of the two is clicked in Tel Aviv where the trio was stationed.

When you look at the reflections of the two, it will be clear that they were probably on a coffee date with each other and looked blissfully oblivious to surroundings as they were engrossed in each other’s company. Now, a little birdie tells us that it was in Tel Aviv that cupid struck its fateful arrow at these two hapless victims!

Check out these images… Wouldn’t you agree with us?