Rakul Preet Singh is known to be one of the hottest actresses in the South film industry. The actress, who has starred only a few Hindi films, is starring Neeraj Pandey's Aiyaary opposite Sidharth Malhotra. Now, the actress has graced the cover of Maxim India. 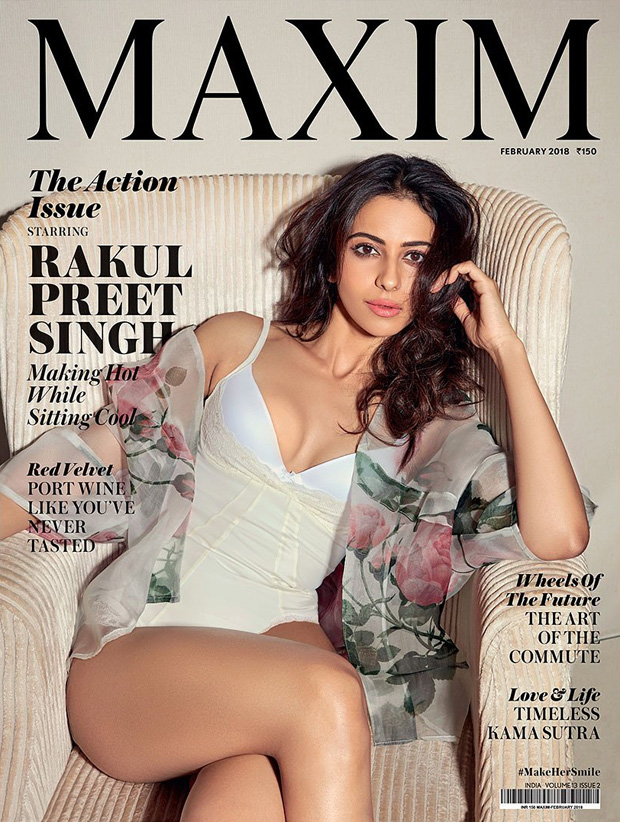 Rakul Preet Singh is sizzling in a white swimsuit in the February issue of the Maxim India. Showing her never seen before hot avatar, she looks ravishing in white with a floral jacket. Maxim shared the picture on Twitter and wrote, “@Rakulpreet is all set to rule hearts this month! “ 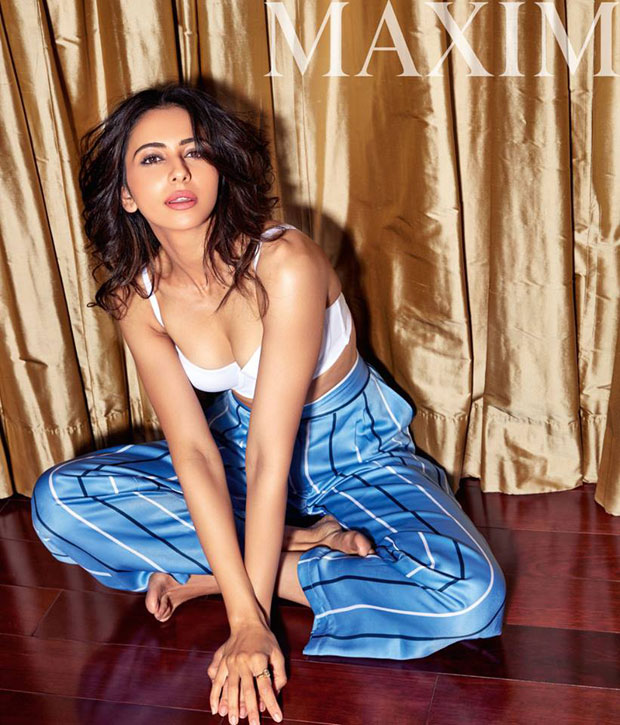 In the other picture shared by Maxim, Rakul is caught in a candid moment while dressed in ruffled top and white bottoms. She has teamed up the look with knee-length stockings and heels. She has gone bold for the photoshoot but is definitely grabbing eyeballs and turning up the heat. 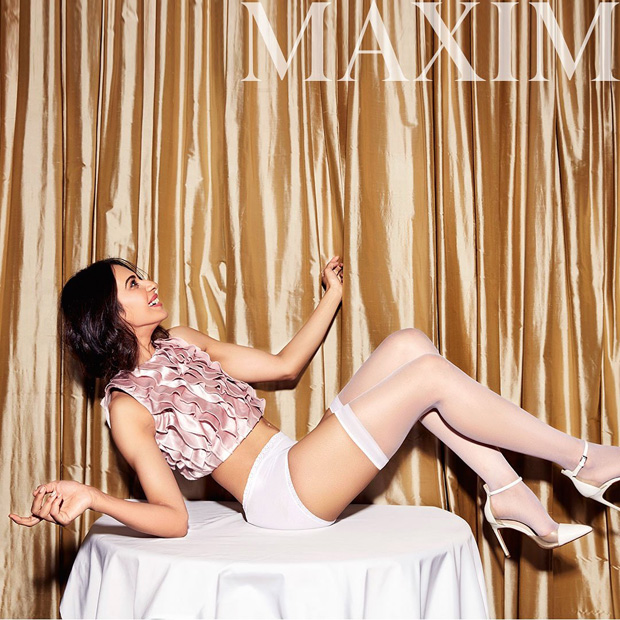 On the professional front, Rakul Preet Singh is currently busy promoting her upcoming film Aiyaary featuring Sidharth Malhotra, Manoj Bajpayee and Pooja Chopra. Directed by Neeraj Pandey, Aiyaary revolves around two strong-minded army officers having completely different views, yet right in their own ways. The film portrays Sidharth Malhotra as an army officer sharing a mentor-protege bond with Manoj Bajpayee. This film will release on February 16, 2018.