Bhagya Lakshmi actor Annkit Bhatia, who is currently seen playing Balwinder on the show, has an interesting track coming up. He is currently trapped by the Oberois for maligning Lakshmi’s character and Rishi is on a quest to find the truth about who tried to defame his family. In the process, Balwinder is stuck at the Oberoi mansion and is finding a way to escape. 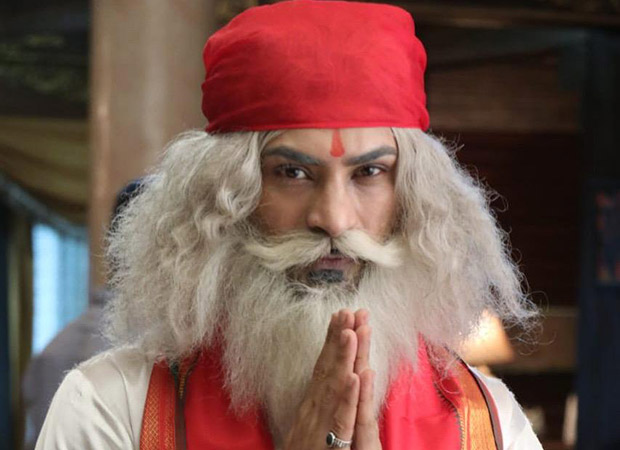 Now it seems that his new avatar seems to be yet another ploy to escape from Rishi and his family. Annkit Bhatia recently took to his Instagram sharing a picture of his Sadhu look from the show, in which he looked unrecognisable. He left the fans guessing about an upcoming twist soon to behold the show. It seems that Balwinder will be seen in a major twist plot on the show which the fans definitely can’t wait to witness. He shared the post on his Instagram with a caption that read, “Are you guys ready for the new twist?”

Fans couldn’t stop guessing and second guessing as they showed their appreciation on the comments section. Any guesses what the twist would be?

His show Bhagya Lakshmi is definitely gaining a stand in the TRP list of late. While fans can’t stop appreciating the chemistry between Rohit Suchanti and Aishwarya Khare (Rishi and Lakshmi), the show is also introducing some new plots and twists. In fact, the budding romance between Ayush and Shalu aka Aman Gandhi and Munira Kudrati is also gaining quite a bit of momentum and its own fan following. Now with the latest plot twist of Balwinder all set to reveal the identity of the person behind defaming the Oberoi family – Will Malishka’s name be exposed, will her true colours and intentions be revealed?

Bhagya Lakshmi airs on Zee TV from Monday to Friday at 8:30pm.

Also Read: Bhagya Lakshmi’s Aman Gandhi on why he wants to play lead role- “Leads get to perform on such amazingly written scenes and that’s what keeps me going”