Indian Idol season 11 has already become everyone’s favorite show because of the talented contestants and their melodious voices. This weekend Indian Idol would be welcoming the star cast of Malang, Anil Kapoor, Aditya Roy Kapoor, Disha Patani and Kunal Kemmu to promote their movie 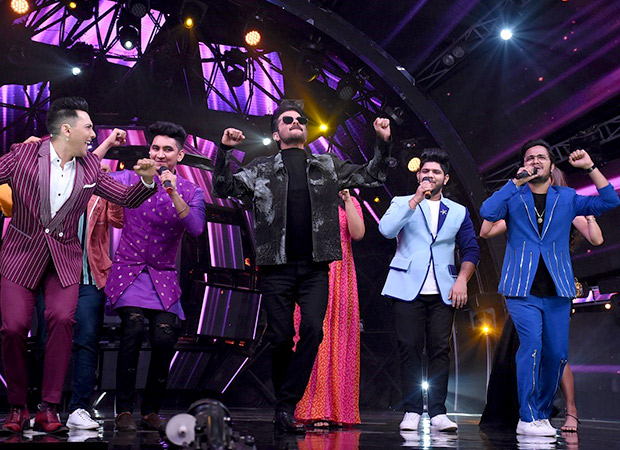 When Indian Idol contestant Ankona’s mother told that she is a huge Anil Kapoor fan and would like to dance with him, being the Jakhas Kapoor he is , Anil Kapoor immediately agreed and went on the stage and danced with her.