Former Miss World Manushi Chhillar is currently preparing for her Bollywood debut. She will be setting her foot in the industry in a period film opposite actor Akshay Kumar.  In the film based on the life of Samrat Prithviraj Chauhan, Manushi Chhillar will be seen playing the role of Sanyogita. 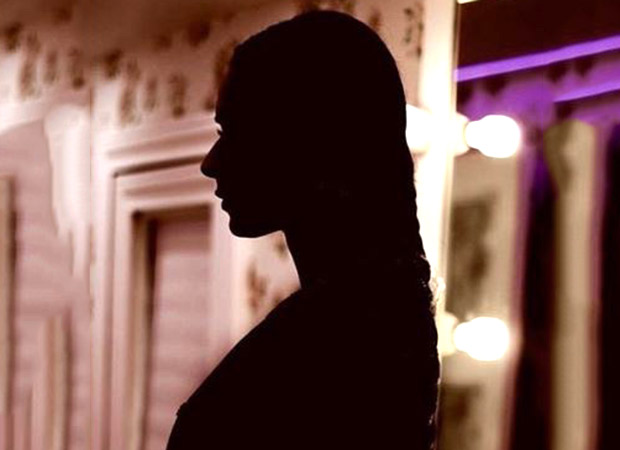 She shared a picture of herself saying, "Sanyogita #Prithviraj".

Talking about the film, Manushi had said that it is an honour to be a part of an Akshay Kumar film and she is getting to learn from someone who is the best in the industry. She is aware that she has to put in a lot of hard work to prove herself and is prepared for the same. The former Miss World finds the process of becoming an actor creatively satisfying.

Manushi Chhillar is making her debut under the banner of Yash Raj Films. She said that the production house has shown faith in her by making her a part of one of their biggest films. She said that she feels like a kid in a candy store and is learning new aspects of film making and acting each day.

The film is being made on a huge scale and the makers are leaving no stone unturned to make it an eventful film. The makers will mount 35 sets across Maharashtra and Rajasthan for the film. In Maharashtra, the sets have been mounted in adjoining areas besides the Film City. In Rajasthan, they will be extensively shooting in Jaisalmer, Jaipur, and Udaipur.

Prithviraj is set for Diwali 2020 release.

Also Read: EXCLUSIVE: A female artist gets injured on the sets of Akshay Kumar starrer Prithviraj