It’s a new onscreen pair alert! If sources are to be believed, Angad Bedi and Barkha Singh would be working together where they would be paired opposite each other.  The duo are shooting for an untitled film which is being produced by Jio Studios. The duo have commenced the shoot in Delhi and the film is being directed by Karan Darra. Angad will be seen playing the role of a lawyer in the film. 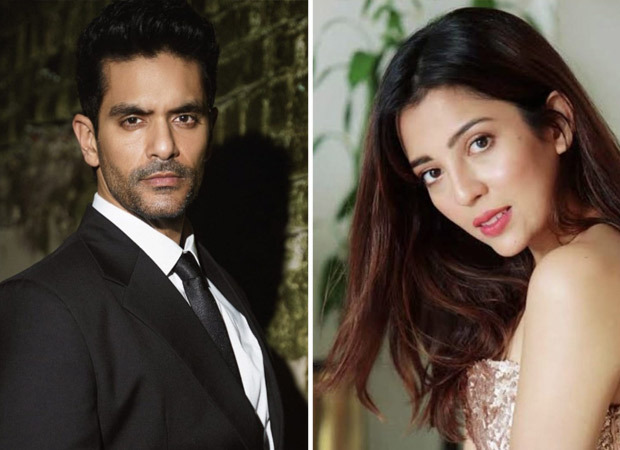 Angad Bedi and Barkha Singh to unite for a Karan Darra directorial; deets inside!

A source close to the prosecution said, “Angad and Barkha have started shooting for an untitled movie, under the banner of Jio Studios. They are already shooting in Delhi and it is going to be a romantic drama. This is the first time that both actors are working together and it will be interesting to see their onscreen chemistry. The movie is currently in a very early stage.”

Angad will soon be seen in R Balki’s Ghoomer and has been roped in for Lust Stories 2 as well. Meanwhile, Barkha’s last release was Madhuri Dixit starrer Maja Ma, which was released on Amazon Prime Video.