Ananya Panday, the young sensation has been a rage on the big screen since her first appearance in SOTY2. The actress was recently seen in her movie Khaali Peeli that garnered rave reviews from the audiences especially for her portrayal of a Bambaiya girl in the movie. Ananya Panday turns 22 today, but work still goes on. Shooting on her birthday, the actress shares positively, "But no complaints. It will be a different kind of celebration without family and friends but with the cast and crew." 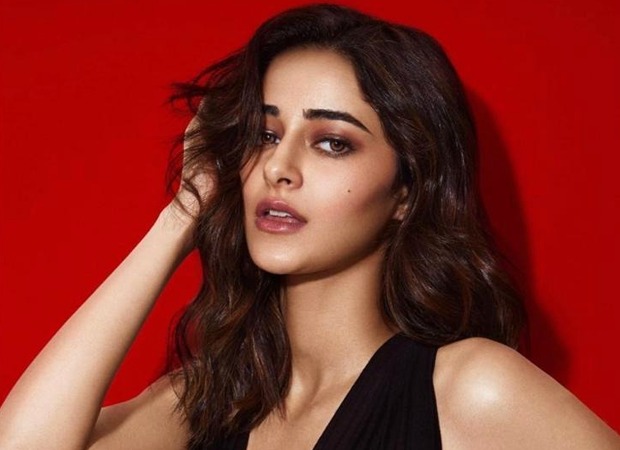 The actress turns a year older and wiser on the sets of Shakun Batra's untitled next, she is shooting with Deepika Padukone and Siddhant Chaturvedi. Sharing her first-day experience on sets after a six-month break, she says," I had not taken an off since I started Student Of the Year 2 and these six months were scary and uncertain. I was afraid, I had forgotten how to face the camera. But it was smooth sailing from day one."

After Khaali Peeli, we are all excited to see her performance in her upcoming next directed by Shakun Batra. The actress has a Pan-India film underway with Vijay Deverakonda named Fighter.