Ananya Panday is signing back to back films such as Pati Patni Aur Woh and now Khaali Peeli. After making her debut in Student Of The Year 2, the actress who is playing a unique role in Pati Patni Aur Woh opens up about portraying a character older to the age. 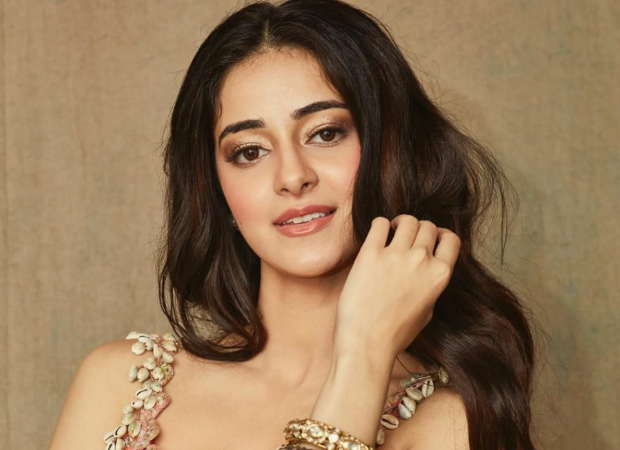 Talking about essaying matured role in Pati Patni Aur Woh, Ananya Panday says, "Had a lot of fun essaying a role which was more mature and which was not of my age. With SOTY2 I played a character which was my age - a lot like how I am as a person. so i feel like with Pati Patni Aur Woh, because I am playing a slightly older and a slightly mature character, i think its exciting for me because as an actor I want to do as many different things as I can and I feel it is easy for people to imagine me as a young person because I am a young person, but I feel like it will be interesting for them to see me play something slightly older and they can see me in that aspect. So I think as an actor in general to play different characters is the best part to play personalities that are very different from how you are as a person in your real life is the most exciting part about being an actor. so I am very excited for people to see me in a very avatar than they already have."

In, Pati Patni Aur Woh, Ananya Panday is starring alongside Kartik Aaryan and Bhumi Pednekar. The film is scheduled for December 2019 release.

Ananya Panday opens up about working on her…

"I decided to join film school and the fee…