At a time when the world was grappling with a one-of-a-kind pandemic, a select group of individuals led by the visionary filmmaker Anand Gandhi was making their way towards Goa. The entire team shifted their base to a hillock in Goa which minimized interactions with the outside world, thus ensuring the safety of the entire team. Memesys Culture Lab is a cinema and new media studio at the intersection of science, philosophy, and culture. The brainchild of Anand Gandhi, a filmmaker, and entrepreneur, deeply interested in philosophy, evolutionary psychology, innovation, and the future, Memesys’ aim is to work with an open mind set up and have creative space to discuss and bring to life revolutionary ideas and concepts. The entire team is living together and ideating and creating innovative concepts that shall soon be revealed. 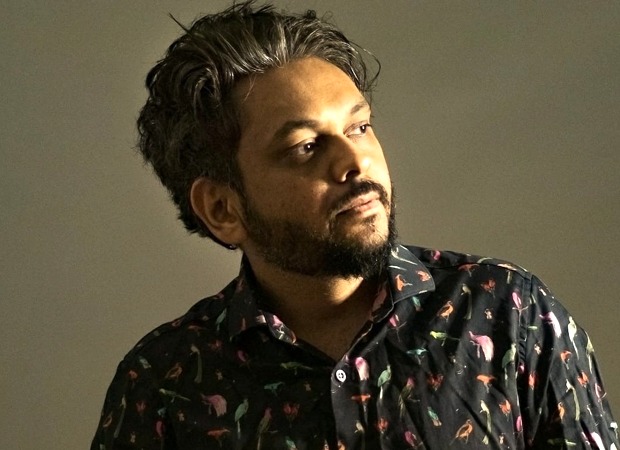 Sharing his thoughts on the strategic move, Anand Gandhi, CEO, Memesys Culture Lab, said, “We wanted to create a safe space for creators to live and work together. It creates an opportunity for great young minds to come together and work and reflect with each other. Look at the French new wave. Cahiers du Cinéma and André Bazin created a space that produced Jacques Rivette, Jean-Luc Godard, Claude Chabrol, and François Truffaut - they became the greatest auteurs of French Cinema, but were first and foremost peers who worked on each other’s films.”

Anand Gandhi’s Ship of Theseus, his first feature premiered at TIFF ’12 and has since been recognized as “the most significant film to come out of India in decades” by critics and audiences alike. It was presented the National Award in 2014. It has won prizes at the international film festivals of London, Dubai, Mumbai, Transilvannia, Tokyo, and Hong Kong, and played at Rotterdam, Munich, and Sydney, among others. Anand is also the writer, creative director, and executive producer of Tumbbad, an acclaimed horror-fantasy film.