Amol Parashar is an actor par excellence. He has won hearts with his portrayal of Jay in Feels like Ishq. Leaving no stone unturned to woo his fans, Amol is back once again with his charm in 36 Farmhouse. The film is set to release on ZEE5. Directed by Ram Ramesh Sharma and produced by the legend, Subhash Ghai, the film stars Vijay Raaz, Flora Saini, Barkha Singh, Madhuri Bhatia, and Ashwini Kalsekar in pivotal roles. 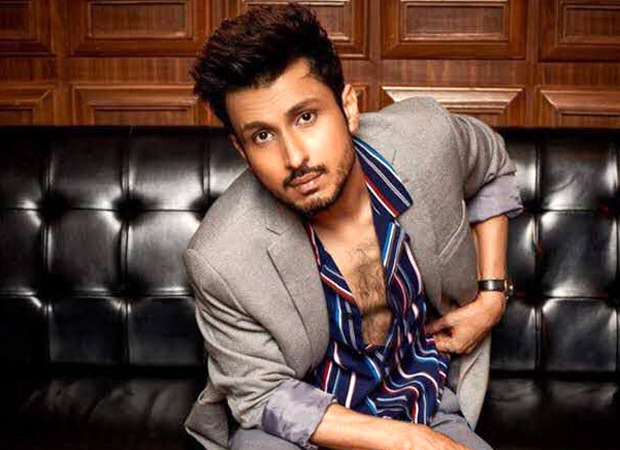 Since the trailer launch, the film has been gaining a lot of popularity. The trailer was widely appreciated by audiences. Sanjay Mishra looks fabulous as always. Amol and Barkha make a great impact with their characters in 36 Farmhouse.

Talking about the film and why he said to 36 Farmhouse, Amol shared, "I am always attracted to relatable and innovative stories. This is a quirky drama set in lockdown, in which I got to act with some really talented actors and got a chance to work with the Subhash Ghai sir, whose films I have grown up watching."

One will find themselves on the edge of their seats with the unique storyline of 36 Farmhouse. Get ready to witness this family entertainment only on ZEE5.

ALSO READ: Cash Trailer: Amol Parashar turns adversity into opportunity after the announcement of demonetisation in this comic caper