Amitabh Bachchan is one of the most active actors on social media. He updates his fans and followers about his life and also shares his thoughts on social media. Recently, he responded to the social media users who trolled him for wishing good morning late on Sunday. In his calm demeanour, the megastar explained how he went to bed late after an all-nighter which led to the late greetings. 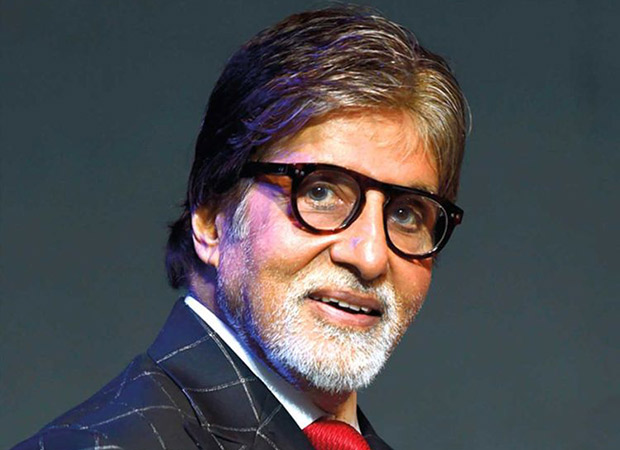 On Facebook at around 11.30 am on a Sunday morning, Amitabh Bachchan wrote in Hindi, "A good morning to you." Since the morning wishes came almost towards noon, he was trolled by social media users. While most trolling was in a good spirit, some resorted to malice and abuse.

A social media user reacted, "Don’t you think you wished good morning too soon?” To which Amitabh replied, “Grateful for the taunt. Was working the whole night and woke up late so sent wishes. I am sorry if you felt hurt.”

“Abey Buddhe dopahar ho gaye (Old man, it’s afternoon),” one of the comments read. Reacting to the comment, Bachchan wrote, "I pray to god that nobody insults you when you grow old”.

Another user also commented that the actor must have consumed country liquour at night. To this the actor responded, "I do not drink, make others drink Madhushala.” Madhushala is a poem written By Harivansh Rai Bachchan.

Meanwhile, on the work front, Amitabh was last seen in the film Runway 34. He will next be seen in the film Brahmastra, Tamil film Uyarna Manithan, Kannada film Butterfly, The Intern Remake, Project K, among others.