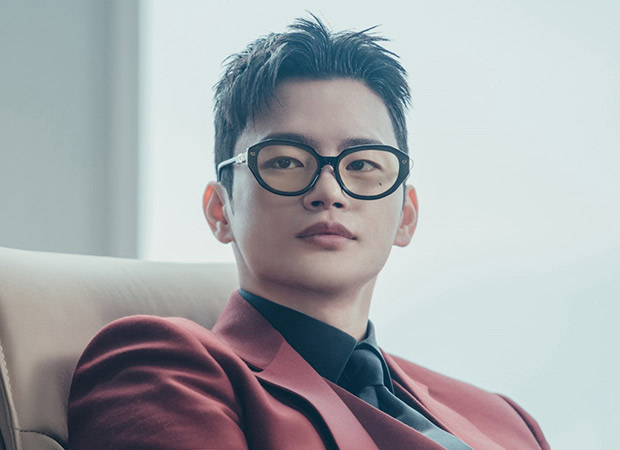 According to Korean tabloid Soompi, Minamdang is a comedy-mystery drama based on the popular web novel of the same name. It’s about Nam Han Joon, a baksumuduang (male shaman) who used to be a profiler. He meets Han Jae Hee (Oh Yeon Seo), a detective in the violent crimes unit who is passionate about justice. Seo In Guk will portray the role of Nam Han Joo who has extraordinary fortune and a silver tongue.

The newly released stills capture Seo In Guk’s ravishing and mesmerizing looks as he appears to be lost deep in thoughts while holding knots used during a Gut (ritual performed by Korean shamans). The Doom At Your Service star will portray both a skilled profiler with sharp analytical skills as well as a sly shaman. “Seo In Guk is completing the charming character of Nam Han Joon while being greatly in sync [with his character] and showing diverse chemistry with the other young actors,” the production team shared. “Please look forward to Nam Han Joon’s story that will simultaneously deliver refreshing laughter and great tension with the uncommon backdrop of a fortune teller’s shop.”

KBS2’s Minamdang is slated to premiere in June.