Amitabh Bachchan is one of the most active actors on social media. He recently revealed that he has received government notices for some of his posts on his social media accounts and has been asked to make changes to them. He also said that the said posts may be deleted if he does not comply with the directions. 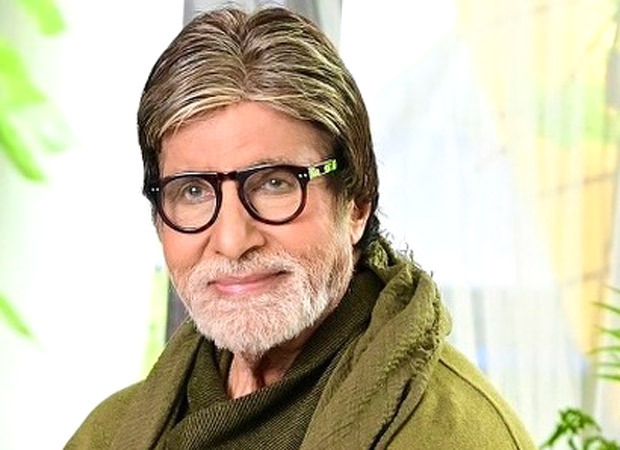 On May 11, Amitabh took to his blog n Tumblr and said that there are new government guidelines that bar people with a huge number of followers from promoting something without a disclaimer.

"There are strict rules and regulations now by the GOI (Government of India) and the ASCI (Advertising Standards Council of India) guidelines, I think that is who they are, who have now given ruling that Influencers - a new terminology for them that put up product pictures with a mention or product pictures, to state that they are the sponsors, promotors etc., or in partnership," he wrote.

"Else it is becoming illegal. So several posts of mine have been given notices that the change should be done…else…ya..!! It's a tough life ain’t it. And all the ‘biggies’ that are buying out the ‘biggies’ of social media give reasons for incentives, increases etc., on the numbers - for that is what brings them the commercial...," he added.

Amitabh also said that trolling is considered an asset in such cases because it encourages debate and keeps the topic alive. "The more you abuse me the more you criticise me the more I shall rise!!- Famous words of the determination of a great businessman that rewrote success history in the corporate world of this country and enacted by Bhaiyu in film," he wrote. Bhaiyu is ABhshke Bachchan's nickname and he was referring to his role in the 2007 film Guru which was inspired by Dhirubhai Ambani.

Amitabh shared a post about the new guidelines on his Instagram account as well, writing alongside a picture of himself, "cropped, adjusted in keeping with the new laws of the ASCI...But soon the actuals shall be about, telling the tale of the pic."

Meanwhile, Amitabh had recently deleted the song teaser of Kangana Ranaut's upcoming film Dhaakad. He had shared it on his Instagram stories and deleted it a few minutes later without explanation.