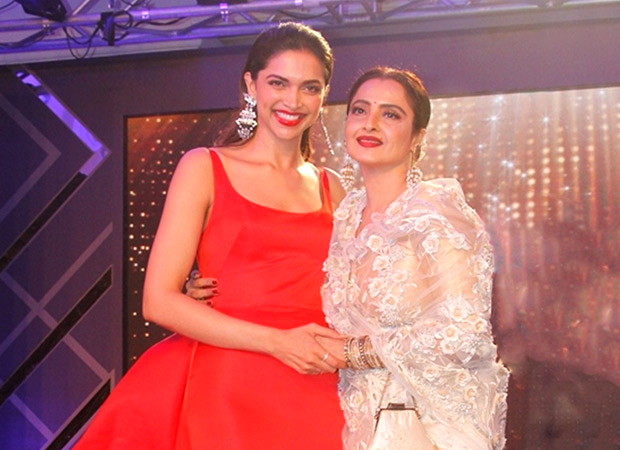 Veteran actress Rekha has sent a written a heartfelt letter to Deepika Padukone praising her strong performance in the film. Rekha has also gifted something special to Deepika Padukone. A source close to Deepika shares, "Deepika was elated to receive a handwritten note along with a gift from Rekhaji. It was a heart touching letter from the veteran actress who expressed her awe and appreciation towards Deepika's performance in Padmaavat." 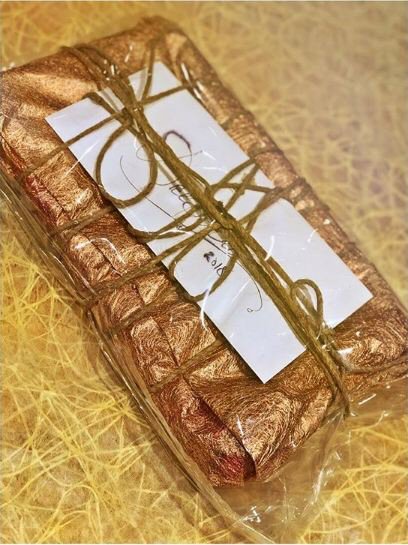 Earlier too, Deepika Padukone was seen wearing a gorgeous silk saree that was gifted by Rekha as a token of appreciation for her performance in Bajirao Mastani.

Meanwhile, Deepika Padukone is currently riding high on success for her film Padmaavat. The actress has been hailed universally for her power-packed performance in the film. She has been showered with praises from not only the audience and critics but also the entire film fraternity. Directed by Sanjay Leela Bhansali, the film starred Ranveer Singh and Shahid Kapoor.