Alia Bhatt is known for her dedication towards her work. While most people were enjoying their Sunday, Alia was busy as a bee and worked round the clock.The actress has been shuffling time shooting for her films, Kalank and Brahmastra. After filming all through Saturday night for Kalank in Hyderabad and packing up at 6.30 am, she headed to the airport to return to Mumbai. 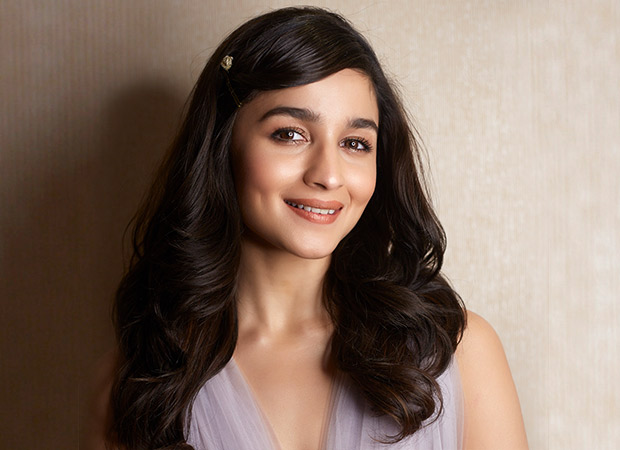 On Sunday, December 16, the Raazi actress first shot for a year ender interview, followed by an ad campaign shoot. Shot all day for the ad and attended the Star Screen Awards in the evening, where she won the Best Actress award for her performance in Raazi. Her day didn't end here, post the awards she rushed back to complete her ad shoot.

On Monday morning, she boarded the flight to Hyderabad to resume her shoot for Kalank along with Varun Dhawan and Aditya Roy Kapur.

Alia Bhatt, on the work front, will be next seen in Zoya Akhtar’s Gully Boy alongside Ranveer Singh. The film is set for February 14, 2018 release.