Last Updated 12.08.2022 | 3:45 PM IST
feedback language
follow us on
Bollywood Hungama » News » Bollywood Features News » Alia Bhatt on working with Gal Gadot and Jamie Dornan on her first Hollywood project Heart Of Stone: ‘They made it so seamless and so easy’

Alia Bhatt is set to make her Hollywood debut in Netflix’s Heart of Stone, and star alongside Gal Gadot. Jamie Dornan also stars in the spy thriller. The Aeronauts filmmaker Tom Harper is on board to direct and the story is written by Greg Rucka and Allison Schroeder. Earlier in July, Alia returned to Mumbai after wrapping the film. She was in London for over two months for the extended shoot schedule. 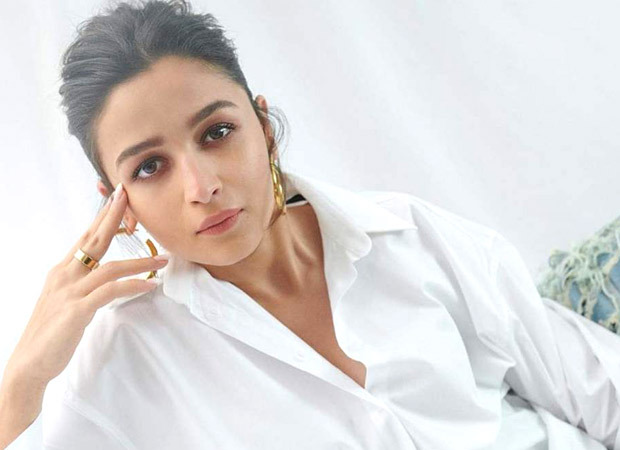 Alia Bhatt on working with Gal Gadot and Jamie Dornan on her first Hollywood project Heart Of Stone: ‘They made it so seamless and so easy’

Speaking to Variety, the actress said that the experience was amazing. “It was my first Hollywood big English picture experience and I had quite a task at hand because I was shooting for the first time an action movie,” said Bhatt. “But I’m also pregnant so there were so many layers for me to deal with. But they made it so seamless and so easy and so comfortable for me. It’s something that I will never forget because of how beautifully and how well I was treated.”

“I had such a lovely time shooting with Gal [Gadot], with Jamie Dornan and with my director Tom Harper. I think we’re onto something pretty cool with ‘Heart of Stone’ and I can’t wait for the world to see it,” she added.

On the work front, Alia Bhatt will star in her maiden production, Darlings. The film stars Shefali Shah, Vijay Varma, and Roshan Mathew. It is set to release on August 5 on Netflix. Post that, the actress has Brahmastra with Ranbir Kapoor. Helmed by Ayan Mukerji, the film arrives in theatres on September 9, 2022.

ALSO READ: Karan Johar gets accused by Twitterati for taking Alia Bhatt’s name too many times on Koffee With Karan 7 and here’s how he replied