Alia Bhatt has had quite the year with shooting for films back-to-back and winning awards. Her year has been quite eventful and she even started her own YouTube channel with over a million subscribers already. She had asked her fans to send in the questions and the most creative ones would win a surprise from her. 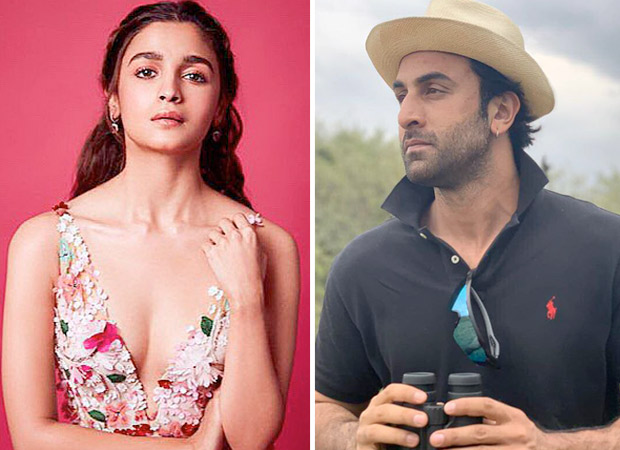 In her latest vlog, she answered a few of the handpicked ones where she spoke about various things in and around her life. From the reason behind starting a YouTube channel to her favourite co-star till date, Alia spoke about it all. But, the highlight was when she was asked about the most memorable moment from 2019 and she couldn’t stop blushing as she recalled it. It was the moment when she won a Filmfare award this year and Ranbir Kapoor did as well. When they were getting their pictures clicked, she was really happy because that’s how she had imagined it would be in her head.

Alia Bhatt is currently shooting for Sadak 2 and will also be seen in Brahmastra and Takht.