The much awaited trailer of Junglee Pictures and Dharma Productions’ Raazi, directed by Meghna Gulzar, finally released. The film which is an adaptation of Harinder Sikka’s novel, Calling Sehmat, stars Alia Bhatt and Vicky Kaushal in pivotal roles. While the wait for the film to hit screens seems interminable, Alia Bhatt's character in Raazi is that of a young, naive girl who decides to risk her life for her country. When asked about her preparation for the role, Alia Bhatt added that the most beautiful aspect of her role was that she did not have to enact anything. 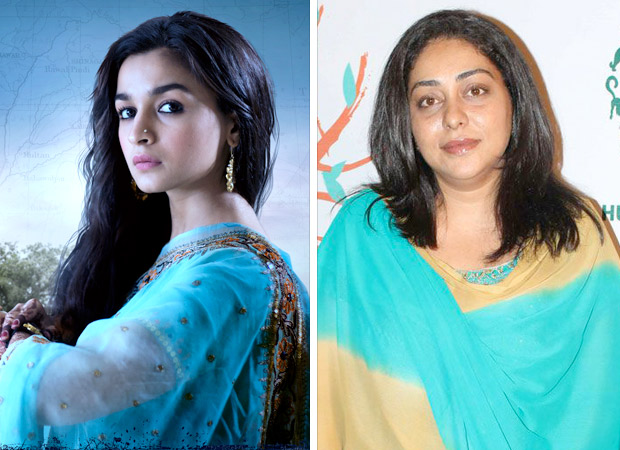 However, not many may know that a lot of technical preparation went into playing Sehmat. In fact, Alia had to improve her Urdu and then unlearn what she had picked up, because she plays a Kashmiri and she wasn’t required to speak chaste Urdu or Hindi. Besides this Alia Bhatt also learnt how to drive a Jonga (a kind of jeep used by the armed forces). Talking about the same a source from the film adds, “Emotionally, one would have never been able to prepare for the journey Alia’s set out on, because once they started shooting, it was relentless. They have shot nine scenes a day, and that’s something Alia have never done before.”

Later when asked about which was her most difficult role to portray in the film, since the trailer shows Alia Bhatt playing a daughter, a wife and a spy, the young actress states that it was the guilt Sehmat feels as a wife which was the toughest to portray. Further talking about what she has learnt from her character, Alia claims that she has learnt about the sheer selflessness of people and the willingness with which they would give up everything for their nation. Going on Alia added that though someone had once told her there is no such thing as a selfless deed, she now believes that the same is not true, especially in this case, and that she doesn’t think that she could have played a more selfless character than Sehmat.

As for the film, Raazi is presented by Junglee Pictures and Dharma Productions, and produced by Vineet Jain, Karan Johar, Hiroo Yash Johar and Apoorva Mehta, releases on May 11, 2018.

Also Read: RAAZI: Hell, no one can do ethnic chic better than Alia Bhatt! Check out this pic from the sets