Alia Bhatt’s Raazi trailer just dropped and it’s breaking the internet. Alia is Sehmat in the film. Resilient, brave and an unlike warrior, she holds your attention right from the word go. In just two minutes, it is established that the film’s focus point is Alia in her all vulnerable, brilliant portrayal of an Indian spy married to a Pakistani major. The film has WINNER written all over it and most of it could be contributed to the fact that its leading lady is Alia Bhatt. Critics and masses have already called Raazi as Alia’s break into superstardom and well, have crowned her (albeit unofficially) as the new Queen Bee of the B-town. But like how some superheroes do not need cape to save the world, Alia does not need a title to ascertain her standing in the industry. All of 25, her body of work would put any veteran actor to shame, irrespective of the gender. It is therefore unfair to even compare her to other women actors out there in the industry today. It is a fact that she steers far ahead from her contemporaries but her filmy journey is UNLIKE any other brilliant women stars we have. Kareena Kapoor, Deepika Padukone, Priyanka Chopra, Kajol…to name a few. 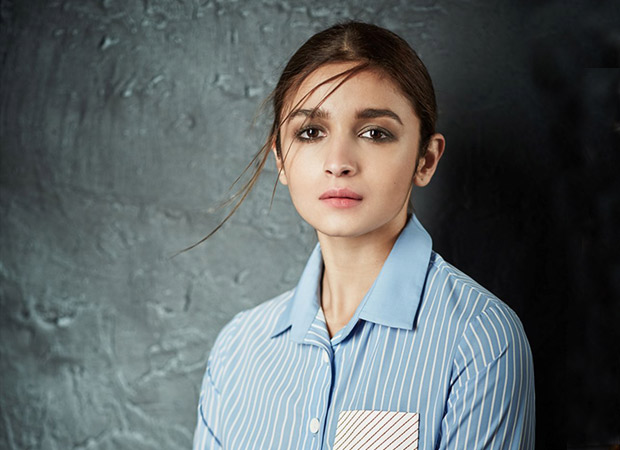 Here’s why, we think that Raazi won’t just catapult Alia into superstardom but would actually break all the stereotypes attached to being a numero uno star in Bollywood. So, why is it so hard to not appreciate Alia? What’s so special about her? Here’s decoding the very same phenomenon.

1. Strong & gritty but not self-righteous

Alia Bhatt made a debut with Karan Johar’s Student Of The Year in 2012 and even a seer in his wildest dreams would not have predicted her rise and rise as one of the most credible performers in the industry. Her roles in Highway, Udta Punjab, Dear Zindagi and now Raazi are all very real, strong and even gritty but never self-righteous. Never will you see her being stuck up all in the character’s glory trying to achieve a goal for the greater good in the plot, and it speaks for her prowess as an actor.

Be it a poor-little-rich-girl from Student Of The Year, an abused, confused teenager in Highway, a helpless migrant labourer stuck in drug racket in Udta Punjab, an effervescent and vivacious Kavya in Humpty Sharma Ki Dulhania to now a brave, patriotic spy – Alia is an out-and-out character chameleon and there are no two ways about it. They say that actors ought to be like ‘water’ to fit into any mould with ease. Alia is an actor first, star later. She as Sehmat is just as believable as Shanaya. That sets her apart from the rest because she does not make the mistake of burdening herself with her own baggage of maintaining an image.

3. No significance given to the bonafide commercial hits, yet a BO hit

Alia treats her every film as her own child. No film is big or small for her. While she has commercial movies like Badrinath Ki Dulhania, Student Of The Year, Humpty Sharma Ki Dulhania and the not so successful Shaandaar, she balances it beautifully by doing a project like Udta, Dear Zindagi, Highway, Raazi and her next sci-fi film with Ranbir Kapoor. If you closely look at her career trajectory, you will realise that she does not go by the set pattern of films which are mainstream but also drive message home…she does not make commercial viability the only priority and yet is extremely relevant when it comes to box office success.

4. Does not prefer the easy-peasy likable, goody-two-shoes characters

Alia’s fearlessness does not just show with the roles she chooses but the way she portrays it. While stars are cautious while portraying slightly grey shades, this young superstar uses the layers to build on to her performance and make it more multifaceted, interesting…therefore looking at Alia on screen is like looking through kaleidoscope. Myriad colours of complex emotions burst on the 70 mm gradually making their way into your heart.

The Bhatt girl comes with her own surprise element. Just when you prepare yourself to watch her in a certain garb, she turns around and brilliantly surprises you. If you are allowed only one word to describe her, one would say: VERSATILE, without a doubt. After watching Alia as a patriot Sehmat, we will see her as Ranveer Singh’s Mumbaiyya Punterr in Gully Boy and later as a superhero in Ayan Mukherji’s Brahmastra.