She certainly is one of the most versatile performers that Bollywood has right now. But everyone has their share of failure, and Alia Bhatt is no exception. Her last release Kalank, boasting a stellar multi star-cast, fell flat on its stomach. That must have been difficult for everyone including director Abhishek Varman, and actors Alia, Varun Dhawan to cope with. Alia, who was speaking at the JIO MAMI Movie Mela yesterday, said she was somehow prepared for the disaster. 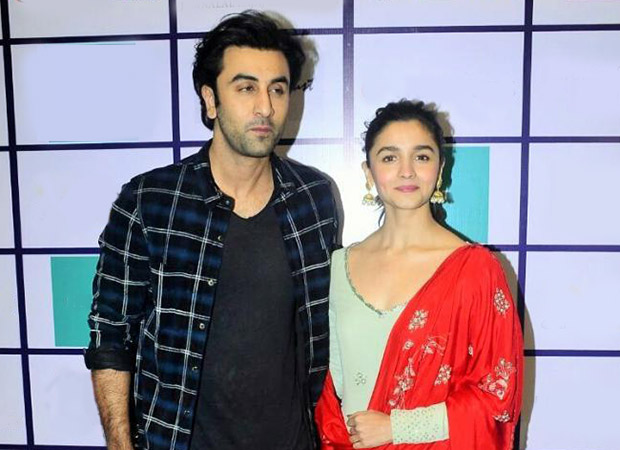 "Strangely, I was really ok the day it happened. I had seen the film a day before and I knew in my head what was going to happen. Though I didn't think it will be going to be hit by a truck. Later on when I thought about it, what really broke my heart was that I always in my head had this idea that if you work really hard, it'll always pay-off. But it didn't. That felt scary,' she said.

She also went on to add that beau Ranbir Kapoor explained that her hard work was going to pay off one day.

"He said, you put in the hard work, it doesn't have to pay-off immediately. It'll pay off in your life, someday. That's what it means to be a hardworking actor or a person. Someday the goodness will come to you in another film. My job is to put in the hard work. I believed in the film, it didn't pan out the way we wanted to, I felt bad about it for a few days but I had to focus on my next," she said.

The actor is presently working on father Mahesh Bhatt's film Sadak 2, and will also appear alongside Ranbir in Brahmstra that releases in 2020 summer. Besides, Alia is also gearing up for her south debut with SS Rajamouli's RRR.