Actress Radhika Madan and Janhvi Kapoor made their Bollywood debut in the year 2018. While Radhika Madan made an impact with her strong performance in Vishal Bharadwaj’s film Pataakha, Janhvi Kapoor shined in the film Dhadak which was the official remake of the Marathi film Sairaat. 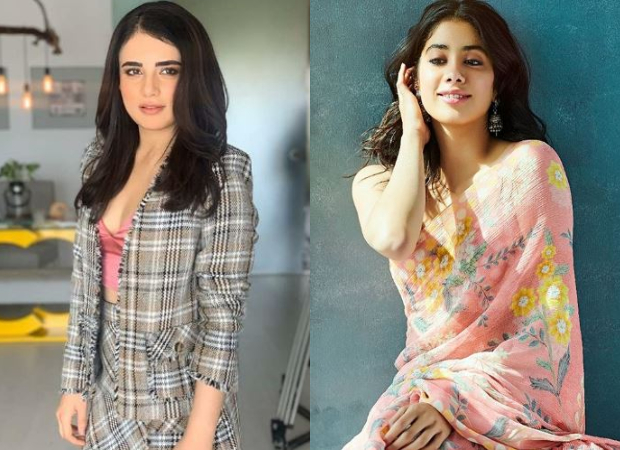 Meanwhile, Ananya Panday said that she would love to essay the character played by Alia Bhatt in the film Gully Boy. Avinash Tiwary, too, said that he would like to play Gully Boy and even showcased his rapping skills. Mrunal Thakur opted for a Marvel hero. She said, “Iron Man. I envy Robert Downey Jr. for that role, for being able to wear the Iron Man suit.”

Student of the Year 2 star Ananya Panday also revealed one acting advice that Shah Rukh Khan gave her. “I find it very hard to cry on screen. I used to try and imagine someone I know dying, but it didn’t help. Shah Rukh Khan advised me to not imagine someone’s death, but to imagine my life without that person. And that made a big difference. It worked,” she said.

Also Read: Kareena Kapoor Khan says she will be the happiest girl in the world if Alia Bhatt becomes her sister-in-law