Alia Bhatt left for her New Year’s getaway with beau Ranbir Kapoor and the couple was later joined by Ayan Mukerji. The trio have been working together on Brahmastra and have gotten really close in the past couple of years. While we were already aware of Ranbir and Ayan’s friendship, Alia Bhatt addresses Ayan as her sunshine! 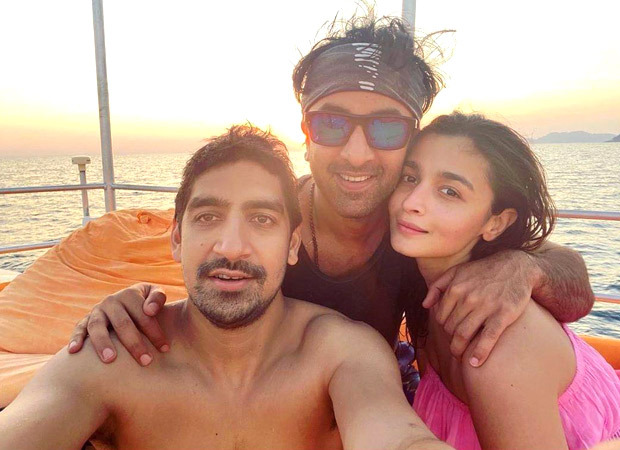 Brahmastra is slated to release towards the end of 2020.