Alia Bhatt and Ranbir Kapoor took internet by storm over the weekend as the actress delivered their first child, a daughter in Mumbai. While not many from the family have opened up about the moment, since they are all busy prepping for the arrival of the baby, grandmother aka ‘did’ Neetu Kapoor, in her brief interaction with media, assured that the mother is fine and spoke about how adorable the little one. Adding to it, is Alia’s brother Rahul Bhatt who recently spoke about becoming ‘mama’ aka uncle. 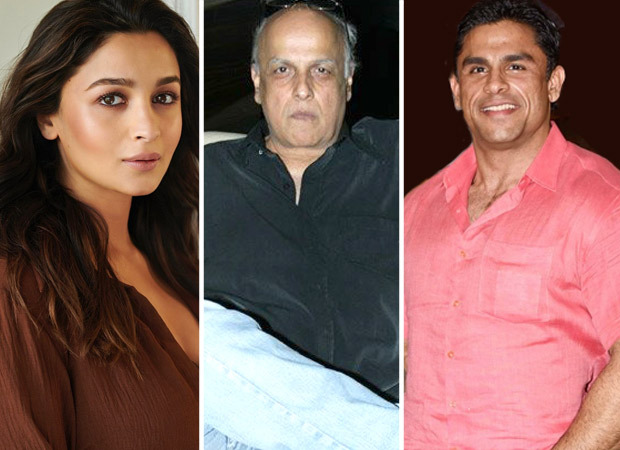 Alia Bhatt having a baby girl is a proud moment for Mahesh Bhatt, reveals Rahul Bhatt

In an interview with Bombay Times, Rahul Bhatt also asserted that both the mother and baby are ‘hale and hearty’ as he shared his excitement of becoming a mama. He also spoke about how it is a proud moment for his father Mahesh Bhatt. “He’s the proudest person right now. He couldn’t wait for the baby’s arrival. What has happened is that he has had three daughters (Pooja, Shaheen and Alia), so it is a déjà vu of sorts for him. He is comparing this to the time when his first daughter, Pooja was born,” said Rahul.

He also continued speaking about the kind of parents Alia Bhatt and Ranbir Kapoor will be adding, “Alia is very responsible, and I think Ranbir will be an extremely hands on dad.”

Alia Bhatt delivered a baby girl on November 6 at HN Reliance Hospital in Mumbai. The actress also posted a note on social media sharing the moment with her friends and fans saying, “And in the best news of our lives: Our baby is here.. and what a magical girl she is. We are officially bursting with love - blessed and obsessed PARENTS!!!!! Love love love.”

On the work front, last seen in Brahmastra, Alia Bhatt will next be seen in Rocky Aur Rani Ki Prem Kahani with Ranveer Singh that is yet to finalize its release date. The actress will also be making her Hollywood debut soon with the Gal Gadot starrer Heart Of Stone.