The fine ensemble of Death On The Nile reunited virtually to kick off the promotions of their film. Based on a 1937 novel by the same name, the Agatha Christie bestseller has been adapted on screen by Kenneth Branagh, who doubles up to play Hercule Poirot in the film. The film is a follow up of the 2017 project by Branagh - Murder On The Orient Express. 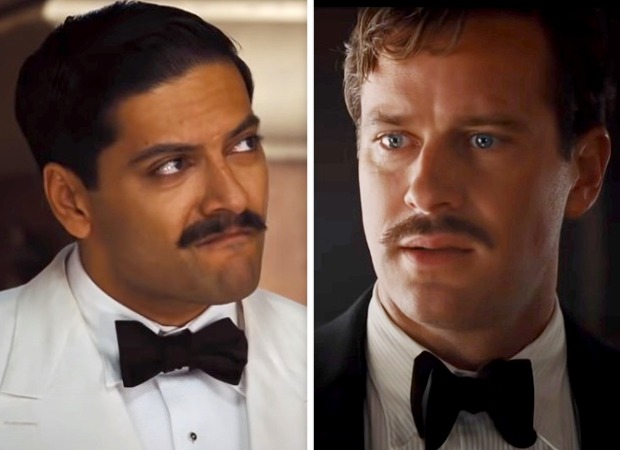 The story of Death On The Nile revolves around Poirot's Egyptian vacation that goes wrong after he gets involved in a love triangle. The glorious ensemble includes Wonder Woman star Gal Gadot, Letitia Wright, Armie Hammer, Annette Bening amongst others. The film was shot between September and December in London last year. 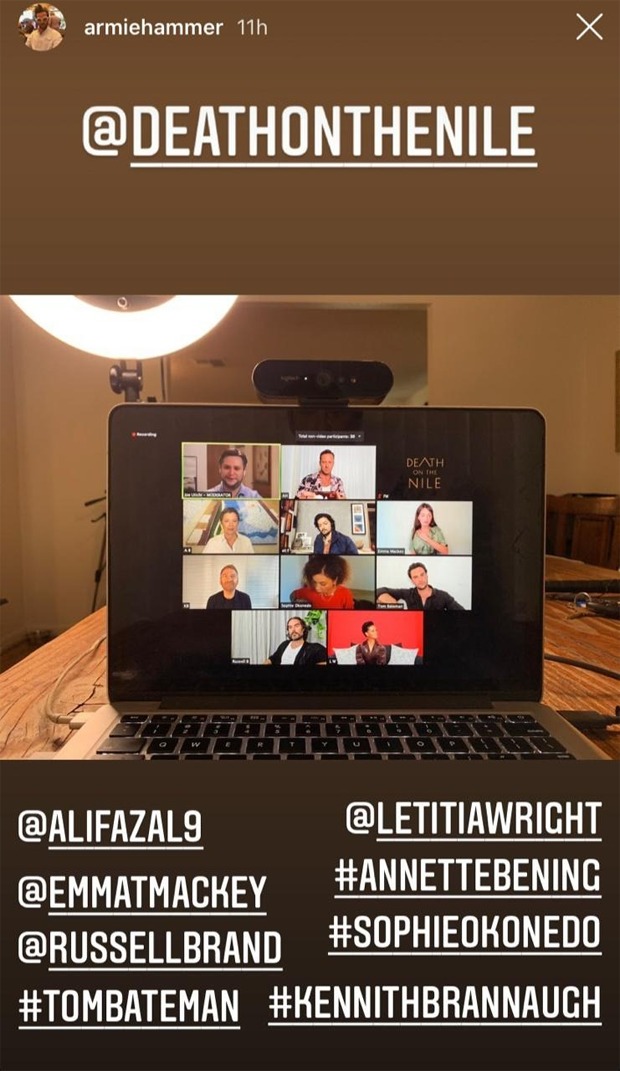 Earlier, the film's promotions were charted out differently which included an exhaustive international tour for the film. As the world found itself battling a pandemic from the start of 2020, it was only natural that the team found innovative ways of promoting their passion project. In a picture posted by Ali's co-star Armie Hammer on his Instagram stories, it was revealed that the team has kicked off the first round of promotions after the release of their trailer.

October is looking like a loaded month for Fazal who will witness the releases of his two distinctly different projects - Death On The Nile and the much-awaited Mirzapur 2.