Announcing her Bollywood debut, Alaia Furniturewala has already been creating buzz in the B-town. Amidst her acting training, we got a glimpse of the newbie’s acting skills and we must say it has left super impressed. A video of the same was posted on Instagram and needless to say it has garnered much attention. 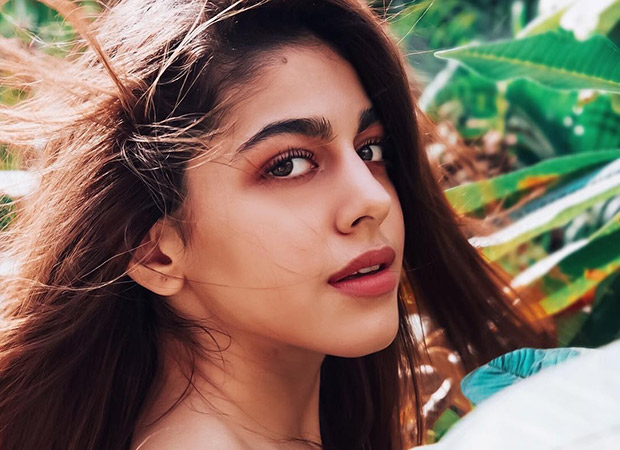 Not too long ago, we had reported that Alaia Furniturewala is gearing up for her Bollywood debut and is leaving no stone unturned to ace the skills to be the ideal star. Like many of her contemporaries, Alaia too has a good fan following on social media and the star kid is more than happy to make her debut alongside none other than Saif Ali Khan.

But what we didn’t know was that Alaia is a trained Kathak dancer and the recent video showcases her excellence at the dance form. In a video shared by her Kathak guru, the actress is seen effortlessly executing the knee spin which is earning appreciation from her fans. Sharing the video, her kathak teacher also had words of praises for his student. He took to Instagram to post her dance saying, "Kathak knee spin beautifully executed by upcoming Bollywood actress Alaia Furniturewala. A rather difficult step effortlessly done by her!"

A post shared by Rajendra Chaturvedi (@rajendrachaturvedi) on Apr 4, 2019 at 4:35am PDT

The actress too thanked her teacher in the comments.

From her dancing skills to her rigorous workouts, Alaia Furniturewala is dedicating quite a bit of time to maintain a healthy lifestyle. Alaia, who is Pooja Bedi‘s daughter will soon maker her debut with filmmaker Nitin Kakkar’s Jawani Janeman, a film headlined by Saif Ali Khan. The actress will be portraying the role of Saif‘s daughter in the film.