Akshaye Khanna has now joined the cast of Drishyam 2. Earlier this week, Tabu began shooting for the film and donned her police uniform again on screen. Following that, she took to Instagram on Saturday to share a photo with Khanna. 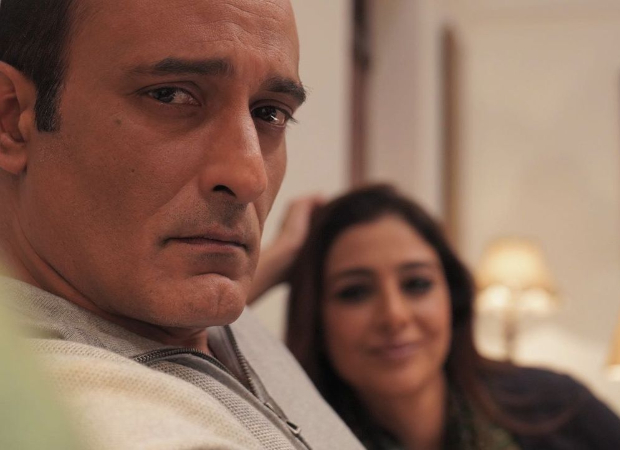 Akshaye Khanna joins Tabu in Drishyam 2, shares a photo with the actor

"Delighted to have a gem of an actor on board for #Drishyam2. Akshaye Khanna..#TrulyTalented," she wrote on Instagram. Akshaye Khanna directly looks in the camera in the photo whereas Tabu is out of frame, and sitting on the couch.

The film, helmed by Abhishek Pathak, is a sequel to the 2015 crime thriller Drishyam starring Ajay Devgn and Tabu. Devgn is all set to reprise his role as Vijay whereas Tabu will be playing the role of Meera Deshmukh, Inspector General of Police.

ALSO READ: Ajay Devgn and Tabu starrer Bholaa, remake of Kaithi, to be released on March 30, 2023