Rishi Kapoor passed away on April 30, two years ago. The actor was battling leukemia. Today marks two years since the veteran actor passed away. Neetu Kapoor says that the family continues to remember him. She also said that her son Ranbir Kapoor, who recently married Alia Bhatt, often misses him and is sometimes in tears recalling memories. 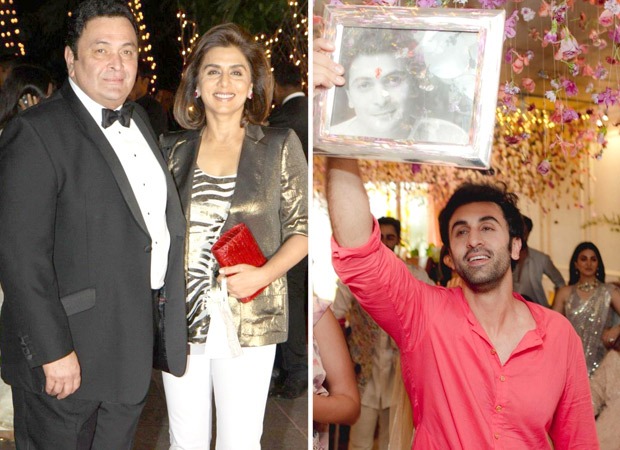 “I don’t want to be sad today. I want to celebrate him and his life just like how he would have wanted me to be. My kids and I celebrate his life by remembering all our fond memories. The entire family plans to get together and reminiscence our days with him. Rishi will be in our hearts forever," Neetu Kapoor told News18. “Rishi had a larger than life persona and he is not the kind of person who can be forgotten. Every day I meet someone who has some story or an incident about him. I feel somehow, somewhere, he is still connected to me."

She further revealed what it was like moving on after Rishi Kapoor's death in 2020. “The initial six to seven months were really bad for all of us. We all cried a lot. But life has to go on. I can’t be crying and sitting at home. We have all moved on but we still remember him every day."

She said that Ranbir Kapoor misses Rishi a lot. “Ranbir misses him a lot. His mobile screensaver still has Rishi’s photo. There are days when I see tears in his eyes but he stays strong," she said.

Meanwhile, Neetu Kapoor is currently a judge on Dance Deewane Juniors. She will next star in Jug Jugg Jeeyo with Varun Dhawan, Kiara Advani, Anil Kapoor, and Prajakta Koli.