Akshay Kumar and Kareena Kapoor Khan are returning as a pair after Kambakkht Ishq in the upcoming dramedy, Good Newwz. The film revolves around sperm swapping and how two couples find themselves amid a major twist that follows total chaos. The actors have known each other for years, even before Kareena Kapoor Khan made her way to films. 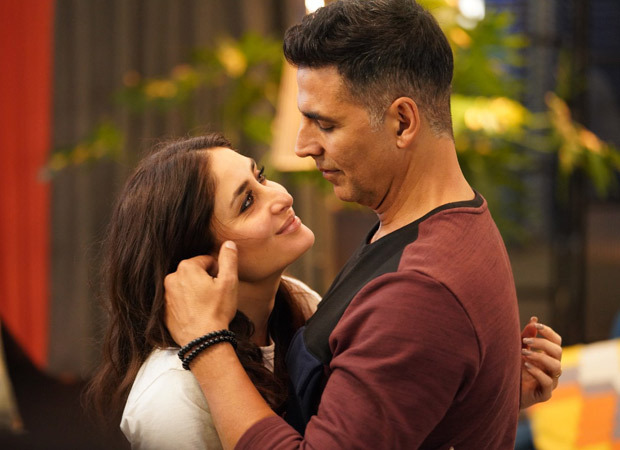 Kareena Kapoor Khan recalls she first met Akshay Kumar when she was little and he was shooting for his debut film Deedar with her sister Karisma Kapoor. She was in school and was visiting her sister at Poonawala Bungalow along with her mother Babita Kapoor. Akshay was quick to interrupt to say that the actress is like wine, gets better with every year. Recalling the first song they shot for Ajnabee in 2001 at Ramoji Studios in Hyderabad, the actor revealed that Kareena, at the time, did not know what camera angles were and how things worked. The actress was supposed to seduce him and dressed in a tiny nighty. He said that he was very protective of her and she was naïve. Akshay said that now she knows camera angles so well that the camera romances her. He said that she will do everything to get the shot right. He said the way she attracts the camera is amazing. He quipped that it’s because of her parents and not her.