Akshay Kumar is currently gearing up for the release of his fourth film this year. Good Newwz is the story of two couples who undergo IVF treatment. In an exclusive conversation with Bollywood Hungama, Akshay Kumar revealed how he agreed to do the film. 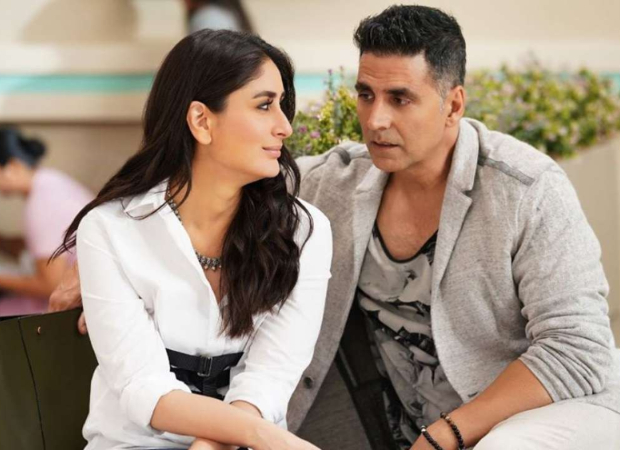 A comedy-drama film being made on the concept of IVF is new to Bollywood. So, when Akshay Kumar was asked what encouraged him to say yes to the film, he said that the concept is what attracted him. He said, “Concept is very important. I didn’t even know about the script. I heard three minutes of the narration from Karan Johar. Only 3 minutes. I did not hear any more than that and decided to do the film.”

Kareena Kapoor Khan plays Akshay Kumar’s wife in the film. The actress was the first one to sign the project. Talking about why she agreed to do the film, Kareena said, “I was the first one to sign the film. When I heard the script, it was so much fun and very interesting. And after Udta Punjab, I wanted to do something funny. And I knew if I wanted to work with Akshay, it has to be in this space (comedy), which is his USP and films in which the audience like to see him.”

Good Newwz also stars Diljit Dosanjh and Kiara Advani who play the other couple. The film directed by Raj Mehta and co-produced by Karan Johar’s banner Dharma Productions is slated to hit the theatres on December 27.