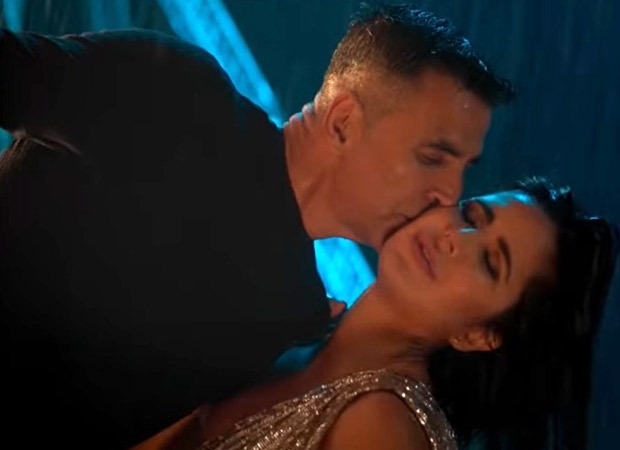 Raveena Tandon’s performance in a yellow saree went on to become an iconic part of the song. In the recreated version, Katrina Kaif is seen performing in a metallic silver saree and her sizzling chemistry with Akshay Kumar spark a fire in the rain. The song has been sung by the very talented Udit Narayan and Alka Yagnik, original music by Viju Shah, and the music has been recreated by Tanishk Bagchi.

Directed by Rohit Shetty, Sooryavanshi had a massive start at the box office. It is the first big commercial film to hit the theatres after the reopening of cinema halls post the second wave of pandemic. Sooryavanshi's success at the box office is indicative of the return of the audience to the cinema halls. The film also stars Ranveer Singh and Ajay Devgn in cameo roles.

ALSO READ: “Sooryavanshi is my ode to old school action but on a grander scale,” shares Akshay Kumar ahead of the release of the film