Actor Akshay Kumar is currently promoting his upcoming film Bachchhan Paandey in full swing. Recently, the actor along with the cast of the film including Arshad Warsi, Kriti Sanon, and Jacqueline Fernandez was present for the film's press conference in Mumbai. 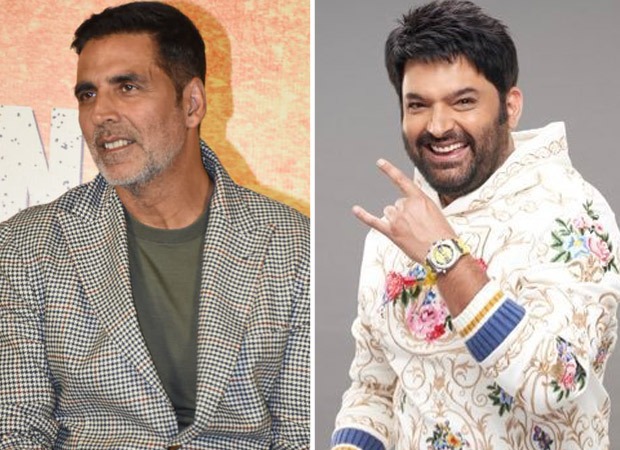 During the press conference, Akshay was questioned about his alleged conflict with comedian Kapil Sharma. Breaking his silence upon the matter, Akshay cleared the air and said that there is no conflict between him and the actor-comedian. The actor said, “No conflict between Kapil and me”.

For the unversed, it was last month when rumors about Akshay Kumar being upset with Kapil Sharma started doing the rounds. It was after a behind-the-scenes video from The Kapil Sharma Show featuring Akshay leaked on social media. Reports claimed that Akshay had decided to not promote his upcoming film Bachchhan Paandey on Kapil’s show because of this.

ALSO READ:Bachchhan Paandey star Akshay Kumar talks about back-to-back theatrical releases: ‘I work because I am passionate about my craft’