Trust the internet to dig up the most unexpected details and information about celebrities. A modeling contract of Aishwarya Rai has surfaced on social media from the year 1992, two years before she was crowned Miss World. 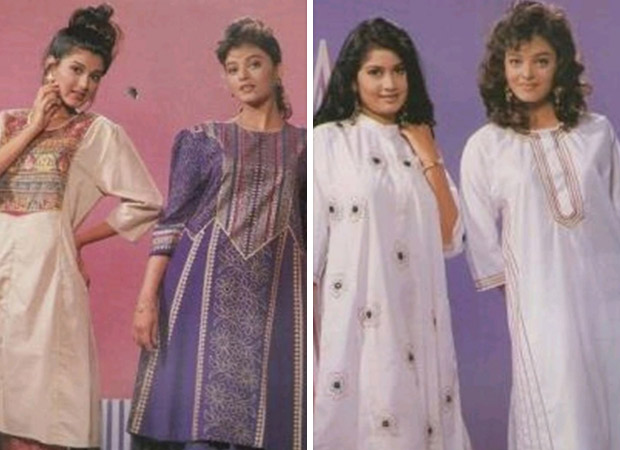 The modeling contract surfaced on the Reddit page "Bolly Blinds N Gossip" and is dated two years before her coveted Miss World win. The contract is dated back to May 23, 1992, and shows that the actress received Rs. 1,500 for a magazine shoot. The contract mentions Aishwarya's age as “about 18” and agreed to work as a model for a magazine catalogue shoot for a company called Krupa Kreations. The one-page contract with handwritten details of Aishwarya including her address and signed in Mumbai.

"Aishwarya Rai got paid Rs. 1500 for one day's work in 1992. I wasn't even born then,” captioned the Reddit user along with the image. 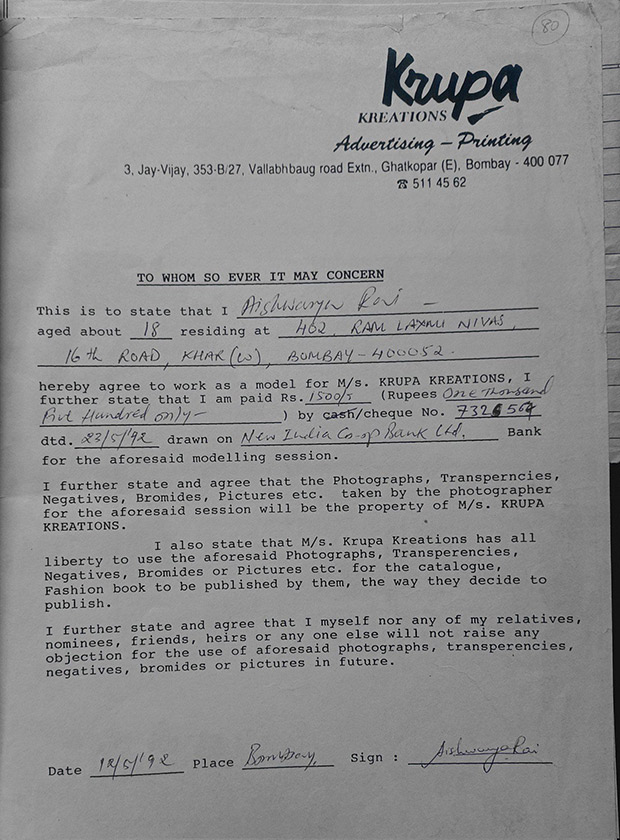 After the contract went viral, images from a vintage photoshoot by photographer Vimal Upadhayay featuring Aishwarya Rai Bachchan were shared by him on social media. The photos also feature Sonali Bendre, Niki Aneja and Tejaswini Kolhapure.

“Hello, yesterday I celebrated the 30th anniversary of the fashion catalogue published by me. Aishwarya Rai, Sonali Bendre, Niki Aneja, Tejaswini Kolhapure were few of the models posed for this catalogue," wrote Upadhyaya along with a series of pictures that were clicked for a magazine catalogue dedicated to salwar kameez looks.

Hello, Yesterday I celebrated the 30th Anniversay of the Fashion Catalogue published by me. Aishwarya Rai, Sonali Bendre, Niki Aneja, Tejaswini Kolhapure were few of the models posed for this Catalogue. pic.twitter.com/AQBuQakv2K

ALSO READ: Cannes 2022: Helly Shah fangirling around Aishwarya Rai Bachchan is one of her takeaway moments from the French Riviera