Ahan Shetty, made all the heads turn with his big debut with Sajid Nadiadwala's Tadap. The movie did extremely well at the box office and was among the few theatrical success of 2021. 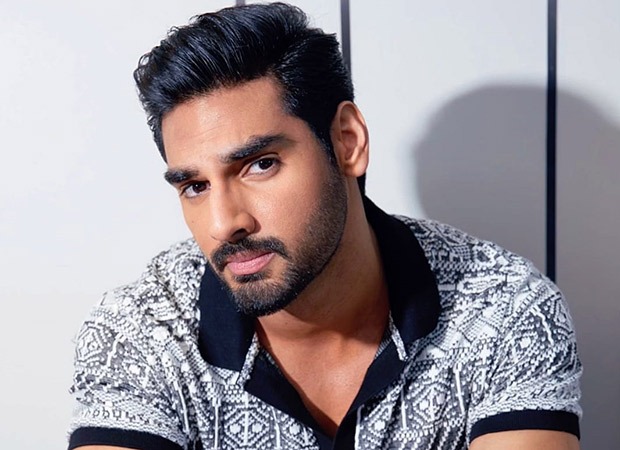 Ahan's performance in the film received a lot of love and appreciation from fans and industry fraternity alike.

The talented and very handsome Ahan recalls the first overwhelming call he received, he shares, "In general, I was completely overwhelmed, I didn’t expect so much love and appreciation for my first film. I remember the day the trailer was released, Rakesh Roshan sir was the first person to call and congratulate me, he said I had a bright future ahead and that he was looking forward to seeing my film. That phone call was so special coming from someone who Is a legend in our industry."