1999 - This is the year when Aftab Shivdasani graduated from a child actor to a Hindi film hero with Ram Gopal Varma's Mast where he was paired opposite Urmila Matondkar. 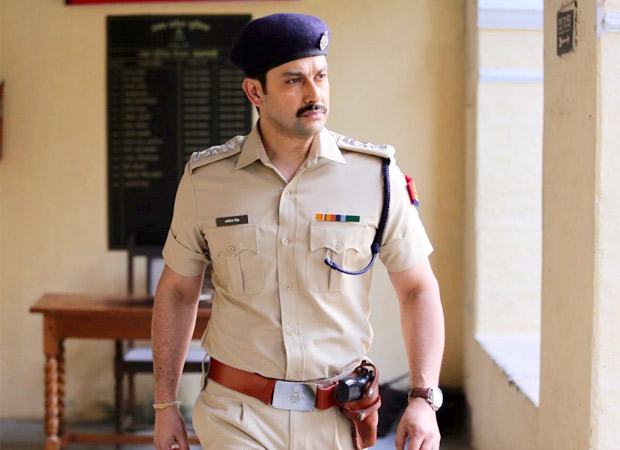 2019 - Exactly two decades down the line, 40 years old Aftab Shivdasani is pretty much playing his age again as he turns into a cop for Ashwini Chaudhary's Setters.

The actor has done close to 50 films in the interim period and Setters is clearly one of his most challenging roles, as he gets into the skin of tough cop for Setters which deals with examination mafia.

"Of late, Aftab has been doing films quite selectively," says an insider, "After his horror hit 1920: Evil Returns (2012), he was seen in a hat-trick of adult comedies - Grand Masti [2013], Kya Kool Hain Hum 3 [2016] and Great Grand Masti [2016]. Though he did a Tamil flick Bhaskar Oru Rascal [2018] intermittently, he was looking for something really exciting when it came to his Bollywood sojourn. This is where Setters came handy."

In the film, he takes on the examination gang which is led by Pawan Malhotra and has Shreyas Talpade as his right hand man. While the course of action taken by the gang is quite high tech, Aftab Shivdasani forms his own crack team to ensure that the criminals are taken to the task.

"Aftab has been known mainly for his comedy flicks or light hearted roles. In fact he has played a cop only once before in his mentor Vikram Bhatt's Footpath [2003]. That was more than a decade and a half ago and the film also marked the debut of Emraan Hashmi. Aftab was an undercover cop in the film. Post that he never donned the uniform again though," a close associate of the actor comments.

However when it came to Setters, Aftab was sure that he wanted to get into the cop avtar all over again.

"This is just the kind of character that an actor would want to dig into, "the associate continues, "Time and again one talks about actors waiting to play a part that takes them out of their comfort zone and challenges them. Moreover, this one isn't a quintessential Bollywood role of 'naach gaana' affair. The part of a no-nonsense cop is something that thrilled Aftab and he didn't take time at all to give a nod of approval."

With the film set to release this Friday, one waits to see how Aftab has made his 20 years in the industry special with Setters.