The Old Globe, one of the most respected theatres in the USA has announced an extension of the World Premiere of Aditya Chopra’s Come Fall in Love - The DDLJ Musical, due to popular demand. The Broadway-bound production, which opened last week and has received standing ovations for every performance, has been extended for one week only and will now play through October 23, 2022. 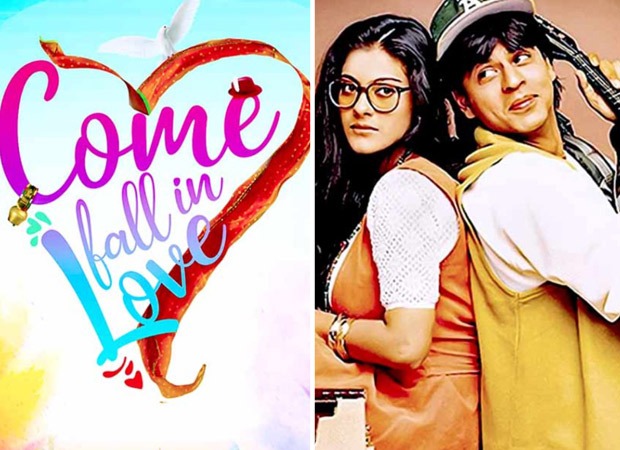 The musical, which has been adapted from Dilwale Dulhania Le Jayenge (DDLJ as more popularly known), has been directed by Aditya Chopra, book and lyrics are by the hugely acclaimed Laurence Olivier award-winner Nell Benjamin, music by songwriters Vishal Dadlani and Shekhar Ravjiani, choreography by Emmy and Tony Award winner Rob Ashford (Disney’s Frozen The Musical).

“Come Fall in Love is delighting audiences at The Old Globe nightly and generating jolts of theatrical joy,” said Erna Finci Viterbi Artistic Director Barry Edelstein. “The demand for tickets is huge and in response, the Globe is thrilled to extend the show’s run. We are glad to create opportunities for more and more San Diegans to experience this unique and immensely entertaining show and its celebratory vision of love in every color.”

In addition to audiences, the critics are raving, “Upbeat and funny! A fun ride, both for fans of the film and for those discovering this story for the first time,” said The San Diego Union-Tribune and “a high-energy, funny, and romantic musical with excellent performances throughout! It is easy to envision this show selling out a Broadway theatre in the future,” proclaimed BroadwayWorld. LA Splash Magazine cheered, “Funny and wondrous. Sure to become a Broadway smash!”

Also Read: Aditya Chopra pens a note as his Broadway musical Come Fall In Love, inspired by DDLJ to open at San Diego on September 14