Actor Adil Hussain is set to star in the CBS series, Star Trek: Discovery. The first trailer of the season 3 features the actor. "Proud to be a part of @StarTrek Discovery Season 3 releases on 15th October," he wrote on Twitter on July 28, 2020. 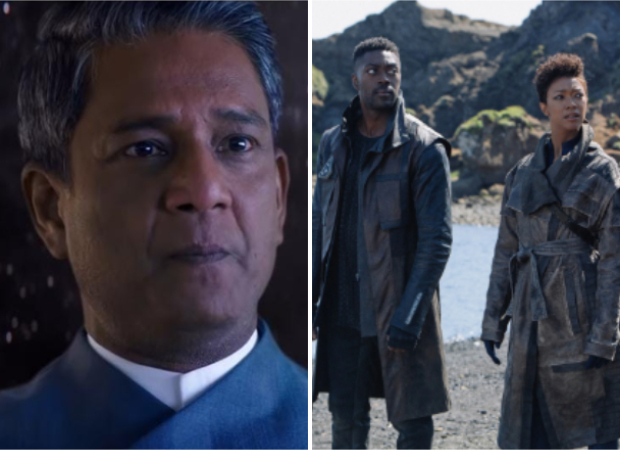 “We, the crew, of Star Trek: Discovery, in the finale, are deciding to sacrifice everything—everything we have—for the future, and so there’s the obvious hope that that works,” said Sonequa Martin-Green (Michael Burnham) during SDCC at Home panel last week. “That the plan works. And even, logistically, that we land where we’re supposed to. That we defeat Control. That we save the world and save the universe, and so there’s the inherent hope of that.”

The official synopsis reveals "when we last saw the crew of the U.S.S. Discovery they were going boldly into the future. More than 900 years into the future, a game-changing season-ending cliffhanger that will pay off in the upcoming third season of Star Trek: Discovery."